Will the FinCen Files usher in a US-style sanctions and compliance regime in the UK? 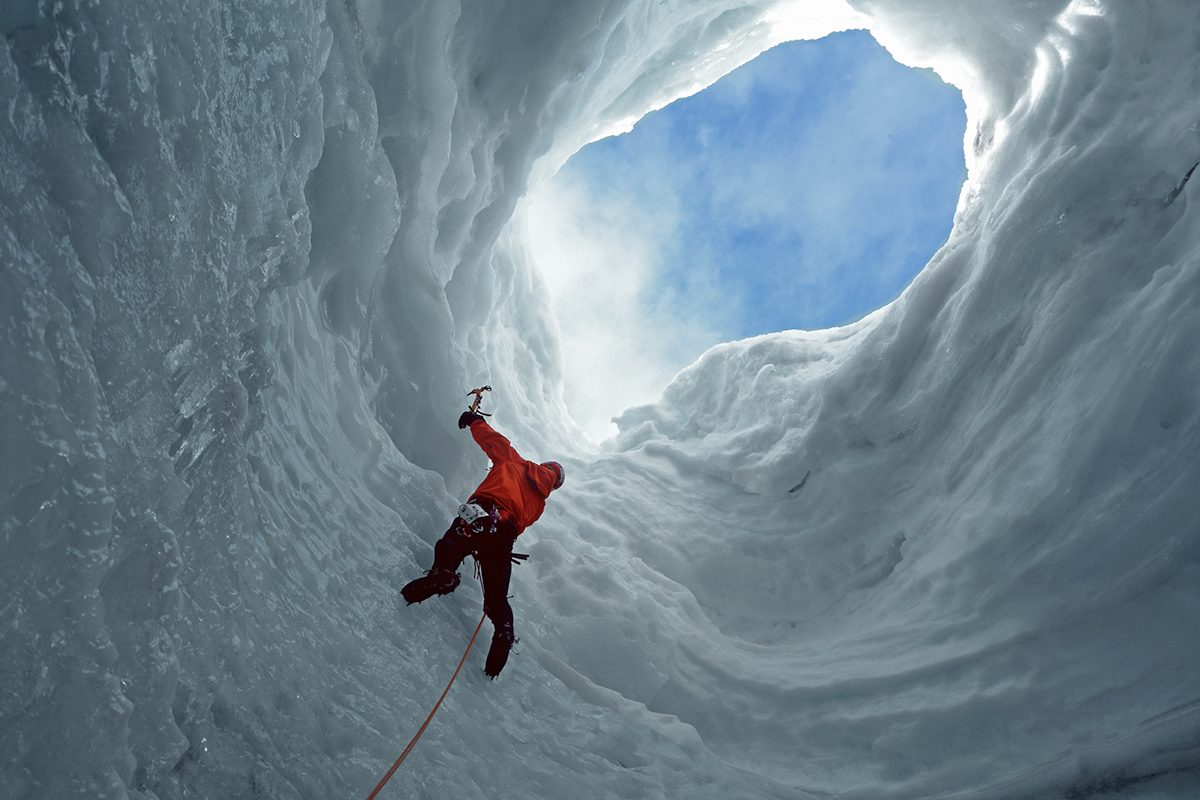 The recent FinCen Files exposé has once again identified the UK as a possible “weak link” in the global fight against financial crime.

A number of Russian oligarchs are believed to have laundered millions of rubles through international banks in the UK in order to circumvent sanctions regimes imposed on Putin’s inner circle. Those mentioned in the FinCen Files included Russian billionaire Arkady Rotenberg and major international banks.

The extent and nature of this leak has again raised questions about the possibility of a US-style sanctions regime in the UK and the impact of such a regime on the UK legal and strategic communications industries is worth considering.

It was only in July that the UK implemented its first round of sanctions under its new Global Human Rights sanctions programme pursuant to the Sanctions and Anti-Money Laundering Act 2018. This summer Boris Johnson vowed to overhaul the UK’s Treason and Espionage laws within “months rather than years” in response to rising tensions with Moscow and Beijing.

As Matt Getz, a senior Global Investigations and White Collar Defense lawyer in the London office of international firm Boies Schiller Flexner, noted in a recent episode of Chancery Lane Chats, after Brexit, the UK will have greater scope to impose sanctions as it will no longer be constrained by the consensus decision making processes of the EU which he contended had allowed some individuals “off the hook” thanks to the use of a veto from a single EU Member State.

The UK’s use of sanctions as part of a more proactive foreign policy endeavour was intended to send a clear geopolitical message; but closer to home lawyers, lobbyists and other consultants may need to prepare to navigate a new reality.

A more extensive and politicised British sanctions regime could increase the chances of a UK-style Foreign Agents Representation Act (FARA) which was driven through the US Congress in 1938 by the Franklin D. Roosevelt administration in an effort to help blunt what authorities believed was an intensifying propaganda blitz by Nazi Germany. Under FARA, agents representing the interests of foreign powers in a “political or quasi-political capacity” must disclose to the US Department of Justice their relationship with the foreign government and information about related activities and finances.

US sanctions programmes have historically led to vigorous lobbying of public officials, both behind the scenes and via the media, with lawyers and other advisers attempting to keep their clients off the latest Office of Foreign Assets Control (‘OFAC’) list. However, the consequences of advisers failing to themselves comply with a state sanctions regime can be damaging both financially and reputationally, as shown in a number of recent US cases.

Earlier this year OFAC fined a New York firm for contracting with a company which was on the US Specially Designated Global Terrorist (SDGT) list. Lawyers also must be wary of what services they offer outside of traditional legal advice, with the DC office of one international law firm fined over $4 million by the Department of Justice in January 2019 for allegedly failing to comply with the registration requirements of FARA in connection to work they undertook on behalf of the Ukrainian Government.

It will also be interesting to see whether a UK-version of FARA would have as wide a scope as its US counterpart, which has been known to target not only lobbyists but also civil society groups and media organisations.

We will have to wait to understand to what extent the UK government will seek to emulate the US when it comes to developing a more robust sanctions framework and whether this will impact the way lawyers give advice to foreign clients. Increased regulation of British law firms may encourage lawyers in London to put together multi-disciplinary teams, with external consultants fighting for their clients in the court of public opinion or the corridors of Westminster.

Members of the Montfort Litigation & Disputes team have acted for numerous sovereign and international entities and we have recent experience of working on mandates which required us to be FARA registered. If you think your clients may benefit from our services or you want to discuss the reputation risks associated with a matter in more detail do get in touch at disputes@montfort.london