Who is communicating successfully in the Covid-19 crisis – and who is not. 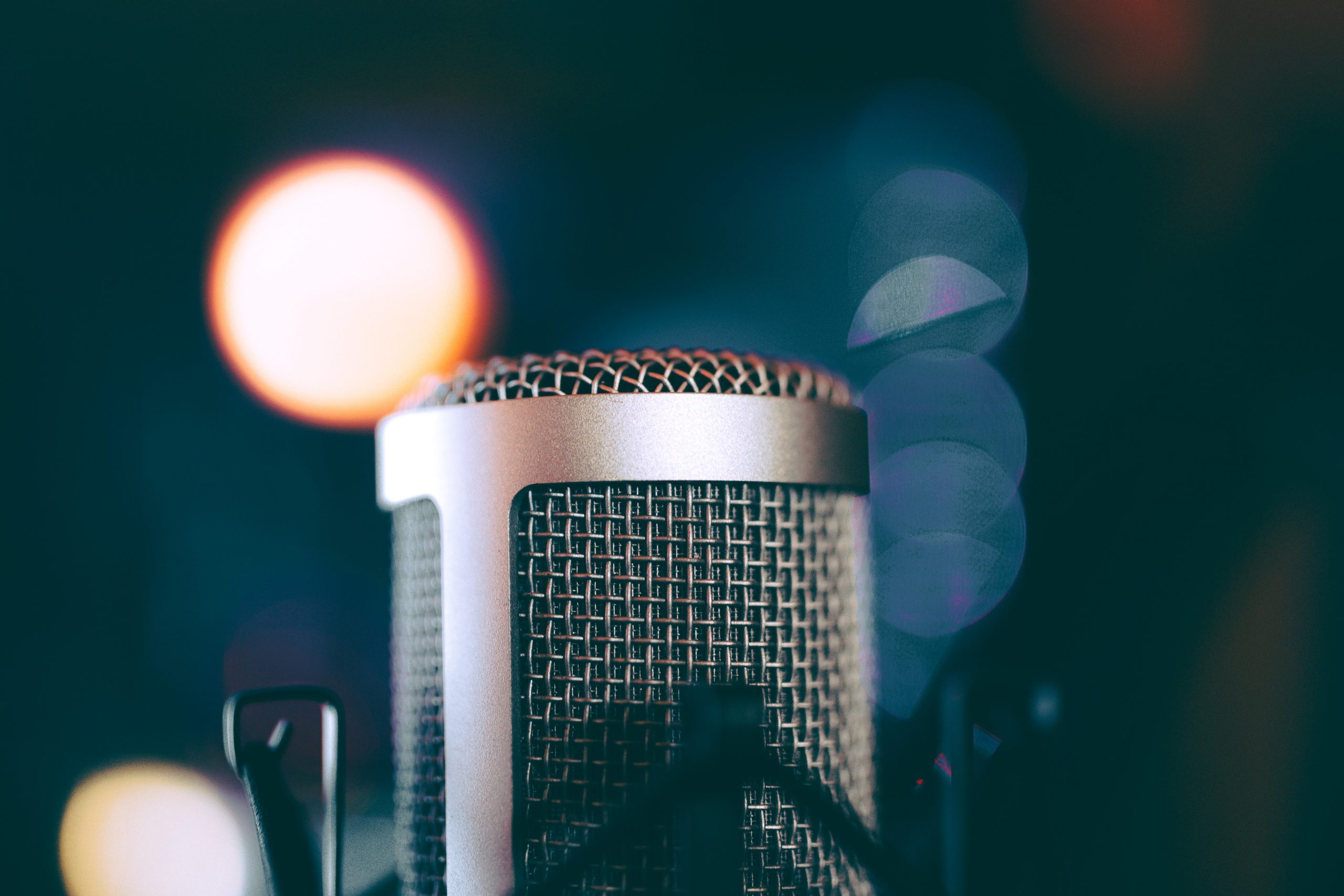 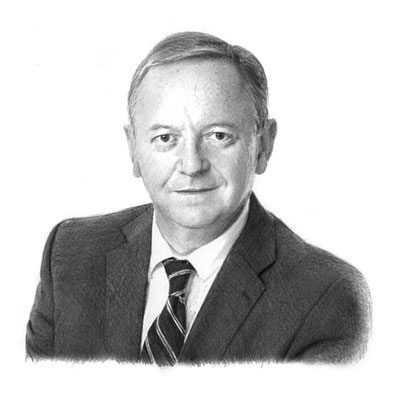 The companies that are communicating well so far in the coronavirus crisis are those that are showing leadership, taking control of the situation and demonstrating real concern for those affected.

The companies which are clear losers so far are those doing none of the above, compounded by inconsistent or mixed messaging.

So JD Wetherspoon chairman Tim Martin, who refused to close his pubs, then, when forced to do so, refused to pay his staff, then backed down with an unseemly U-turn, has made a bad situation even worse. Hardly surprising that Rachel Reeves, chairwoman of the business select committee expressed ‘deep concern’ at Mr Martin’s comments that his staff should ‘go and get jobs at Tesco.’   Mr Martin is famed as a straight shooter but in this instance it looks like his foot is the casualty. Let’s hope he gets his comms mojo back soon.

Another famed straight shooter, Sports Direct boss Mike Ashley, has seen the error of his ways and said he is “deeply apologetic” for a series of own goals in the way his chain has reacted to the coronavirus lockdown.

The outspoken retail boss lobbied the government to keep his shops open, arguing they were an “essential service”, but backed down after a backlash from staff and media.

Mr Ashley admitted his request was “ill-judged and poorly timed” and said he would “learn from his mistakes”.

Compare those sorry tales with the heart-warming story of two aircraft hangars in Wiltshire, used during World War Two to pack parachutes, which are now redeployed by Sir James Dyson to make a new type of ventilator. The potentially life-saving machines were designed from scratch by his Dyson company with the Cambridge-based Technology Partnership. Sir James described how hundreds of his engineers worked round the clock on the proto-type, now awaiting NHS approval. That’s the spirit of the blitz.

Not showing quite the same spirit, at least for a while, was Barclays which came under-fire for reportedly requiring customers to sign personal guarantees to access Government supported emergency finance. RBS/NatWest having woken up and smelled the coffee, is offering business interruption loans without insisting on personal guarantees. The inevitable Barclay’s U-turn has now happened and hard-pressed business people won’t have to put their homes on the line.

A great example of a business that has demonstrated both control and concern is the UK’s largest student property company Unite. It has scrapped its final dividend and suspended further income distributions in order to conserve enough cash to see it through the coronavirus crisis. This after waiving rents for all  students who have chosen to go home to mum and dad. The decision to suspend further distributions will save £124m and ‘will ensure the company retains cash headroom through the remainder of 2020.’ The move to give students a rent break has been widely praised and the dividend cut has had little impact on their share price. One analyst, Robert Duncan, of Numis, said Unite had been ‘proactive’ in its approach and said he believes the actions will “help ensure Unite remains well placed to weather the storm and take additional market share.” Great leadership, well communicated.

Of course, some businesses have more positive stories to tell than others but in every case there is the opportunity to show leadership and  innovation and then communicate it in a way that finds the right tone.

Funds investing in tech, pharma and healthcare at the moment should certainly have a positive story to tell as do the supermarkets and delivery firms hiring tens of thousands of people to meet soaring demand.

The sectors such as hospitality and sport which are in desperate straits can still seek opportunities to strike the right note.  Footballers, coaching staff and management at Championship leaders, Leeds United, have announced a voluntary wage deferral. Director of Football Victor Orta is quoted as saying: “My players have demonstrated an incredible sense of unity and togetherness.” The old ubiquitous football chant ”we all hate Leeds” will ring hollow now.

Organisations making difficult decisions and considering how to communicate both internally to their own staff and externally to investors and the media, should remember that, desperate as the situation is right now, there will be a recovery and there will a reputational legacy from the actions business chose to take and the tone they adopted in communicating them.