The Sussex claim – what lies beneath? 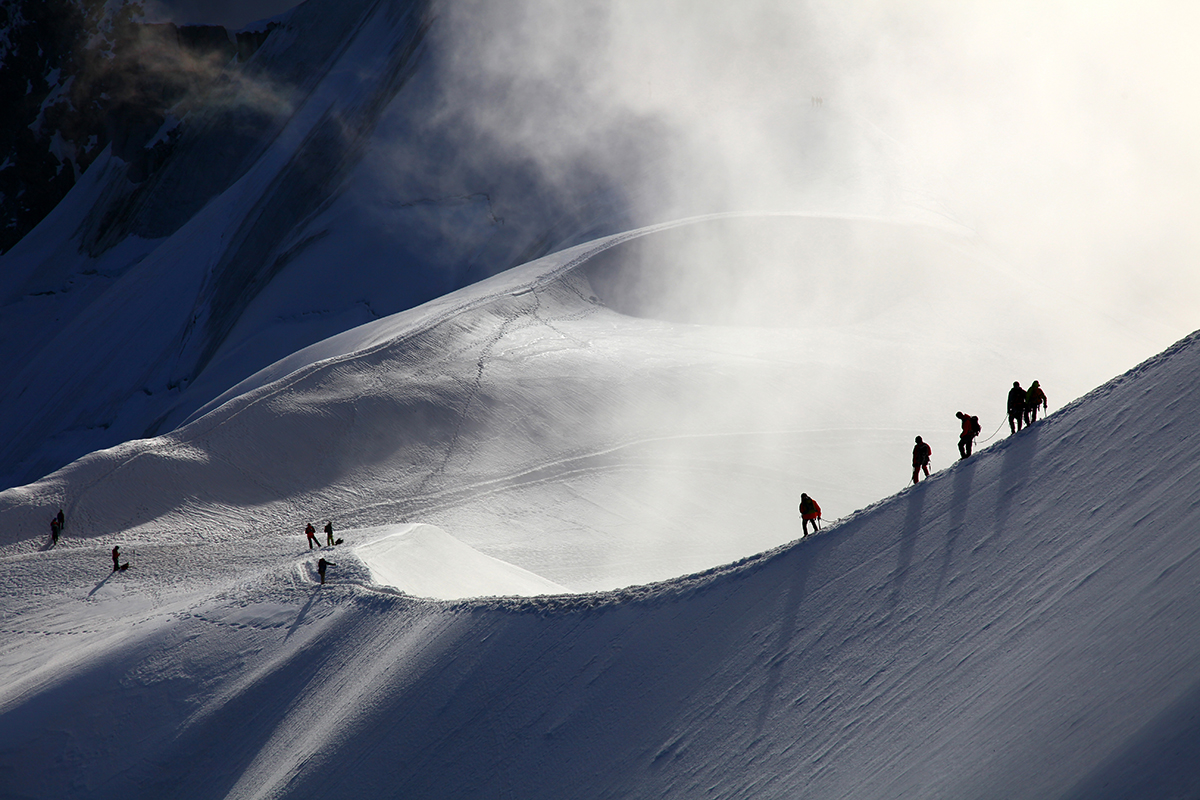 The Duke and Duchess of Sussex have made their feelings about the UK media clear over the last weeks. Now, faced with even more unsympathetic press than usual, the couple will require a thoughtful and determined communications strategy to keep the public onside.

To recap, the Duchess is bringing a claim against the Mail on Sunday for publishing a story in February 2019 that included extracts from a personal letter she sent to her estranged father. She is suing the paper’s parent group Associated Newspapers for misuse of private information, infringement of copyright and breach of the Data Protection Act.

The case is likely to prove difficult for the paper who will remember the successful legal action by Prince Charles against Associated Newspapers in 2006 after it published extracts from his diary.

They will be acutely aware about the limits of newspapers using a “public interest” defence when it comes to the royal family’s private correspondence.

Nonetheless, the paper shows no signs of backing down, running an attempted exculpatory story the day following the filing of the claim, which argued that the Duchess had, previous to their story, authorised ‘friends’ to speak about the letter to selected media.

The Sussexes will not have taken the decision to sue lightly and it’s worth looking at some of the points they, their lawyers and their communications advisers will have considered when deciding whether to bring the claim.

From a legal perspective, questions have been raised about the timing and circumstance of the Sussexes’ filing, particularly considering a very recent revision at the High Court, which from October 1 changed the division where lawsuits relating to the media are filed.

Had they waited beyond this date to file the claims, and strikingly the Sussexes only filed the weekend before, they may have had to issue the claims at the Queen’s Bench Division of the High Court to be heard before judges seen as more publisher friendly, rather than the Chancery division, the venue for recent high-profile privacy and phone hacking cases.

Although they may now arguably face a friendlier judge, there will be considerable communications risks to manage and any communications strategy must contend with an unhelpful media that will likely close ranks and only increase hostilities given the nature of the claims.

It’s clear that the couple have sought to control the narrative from the outset by the unexpected timing of the filing and with Prince Harry having a website set up to publish the couple’s statement following the claim being issued.

This served to bypass the media, who would normally have had first sight of such a statement before it was published. By going over their heads with the statement, the couple emphasised their desire to appeal directly to the public, ostensibly disregarding the media as the normal conduit of their message.

Of course, one must take into account exactly how many ordinary readers would have picked up on the statement if it had not been amplified by the media, but this is still a clear signal of intent.

And the statement goes far beyond the facts of issuing the claim. It is in essence an innovative persuasion exercise co-opting the public in their fight against the paper and offering an additional warning shot to other publications who have made negative comment about them. It attacks the paper as the cynical manipulator of their readership – as Prince Harry writes, “The contents of a private letter were published unlawfully in an intentionally destructive manner to manipulate you, the reader”.

It’s worth remarking that the domain name for the website was set up in March, one month after the story was published, suggesting that a communications strategy was being implemented from this early stage.

The couple should be aware though that if the claim goes to trial it will be far harder to maintain control of the narrative, given the media will for the most part be unsympathetic and wholly unable to resist reporting on disparaging evidence of highly personal matters about royal family members.

The couple must also manage the unpredictable nature and fallout of some of the evidence that is likely to be heard and particularly that of the duchess’s father.

And they must do this knowing that they can now expect no favours from a media they have set themselves against so firmly.

A media who may no longer allow them to get their message across without taking responsibility for its provenance, much as journalists are currently rebelling against anonymous briefings from government sources.

A media who will be only too willing to pick apart claims of victimhood and expose any behind the scenes role the Sussexes have played in influencing a positive media story about themselves, be that by authorising friends to speak on their behalf or having a quiet word in an editor’s ear.

By going to trial, the Sussexes risk far more than the usual privacy claimant and do so knowing that even if they win the court battle, the war with the media will continue.

And at trial, anything that is said or referred to in court will be combed over by the media with the same intensity as a parent searching for hair lice on their child.

A carefully crafted press release, however explosively worded, will not do.

Their approach will have to be much more intensive and much more granular. They will need to ensure that every word spoken and every document revealed in court is understood in its full and proper context.

The Sussexes are, after all, a young couple with fulltime duties and a small baby. They will rely on their communications advisers to ensure they are prepared for the media pressures an intense trial will bring, battling for public opinion and facing unrelenting media scrutiny in the process.