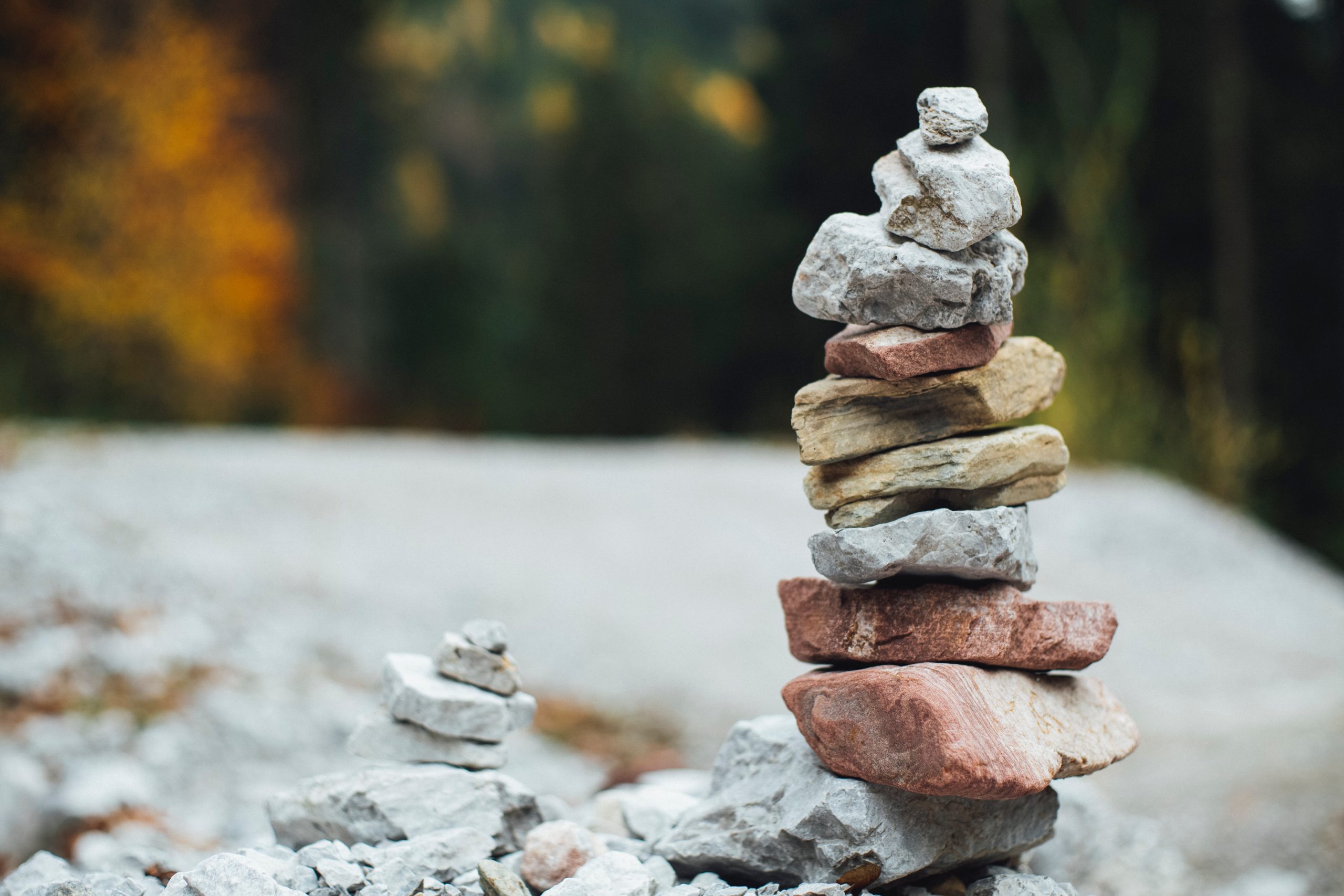 “Lowering the cost of insurance would be accomplished by such things as making it harder for lawyers to win frivolous lawsuits against insurance companies.” So said the American economist Thomas Sowell.

Justifiably or not, I’m sure the board of many insurance companies would share this sentiment. But Sowell probably did not have in mind the kind of backlash insurers are facing during the time of a pandemic, and the sorts of class actions touted in the media across the world against insurers who are refusing business interruption claims brought about as a result of the coronavirus outbreak. 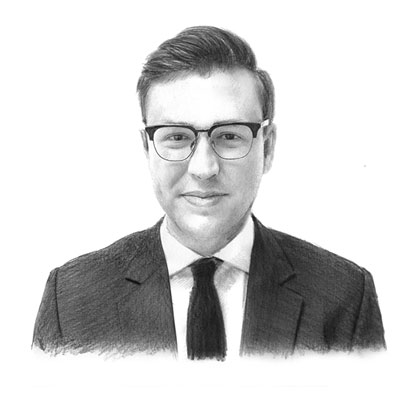 Those who have claims refused by insurers are always going to feel very hard-hit, especially when the outcome of such a claim has a very real impact on their business, their livelihood and that of their employees.

But it is important for the long-term reputation of the insurance industry that stakeholders such as regulators, government, industry media, investors and potential customers, at least understand why decisions are being made.

In the case of Hiscox, a group of more than 100 businesses has formed Hiscox Action Group, who claim that the insurer is “destroying its reputation by behaving so dishonourably”. Hiscox have issued an update to the market stating that it would not be paying out under its business interruption policies, which have been at the centre of the scandal.

Hiscox’s share price is currently 20 per centage points down on where it was a month ago, suggesting that the market is not convinced by its recent actions or its response to the backlash.

The claims being considered now can be hardly seen as frivolous. So, what should firms such as Hiscox do when facing heavy scrutiny and even the threat of legal action in such a time of crisis?

As a general rule, the corporate world needs to take a broad view about the costs of litigation, and therefore costs of any action that may lead to litigation. In quantifying the potential financial impact of corporate decision making, it is vital to understand the full ramifications of potential legal action.

Being sued anywhere in the world brings huge potential costs, not only in legal bills, awards for damages and cost orders, but also to the reputation for the parties involved.

Legally privileged documents, such as pleadings and witness statements, as well as the sorts of documents that a company may be obliged to provide in disclosure, all bring enormous risks to the reputation of a company. An aggressive litigation opponent may take advantage of the legally privileged nature of particulars of claim to generate negative headlines as means of forcing settlement.

If a case goes to trial, the cross-examination of witnesses also has the potential to bring out issues which any firm would not like to be discussed in a public forum. Not least of all when comments made in cross-examination can be reported by the press and, again, given their legally privileged status, will narrow the potential legal options against a publication that repeats them in print or online.

Even if the company wins the claim, without the proper communications advice around a trial, significant reputational damage may have been inflicted in the litigation, which may outweigh the price of winning and which can have a real long-term financial impact on the firm.

However, if litigation is possible, probable or even inevitable, insurance companies can position themselves in a way in advance which at least gives them a fairer hearing in the press by setting out the clear rational for tough decisions, before they are forced to do so through legal scrutiny.

“I didn’t go into insurance to be popular,” an industry insider once told me, who later went on to concede that the opacity surrounding many insurance firms has led to accusations of unfairness when claims are refused.

The lesson for other companies who may find themselves in a similar position is firstly to factor in the cost to your reputation that may come out of potential litigation and, if unpopular decisions still have to be made, be transparent and proactive about it with a wide group of stakeholders.