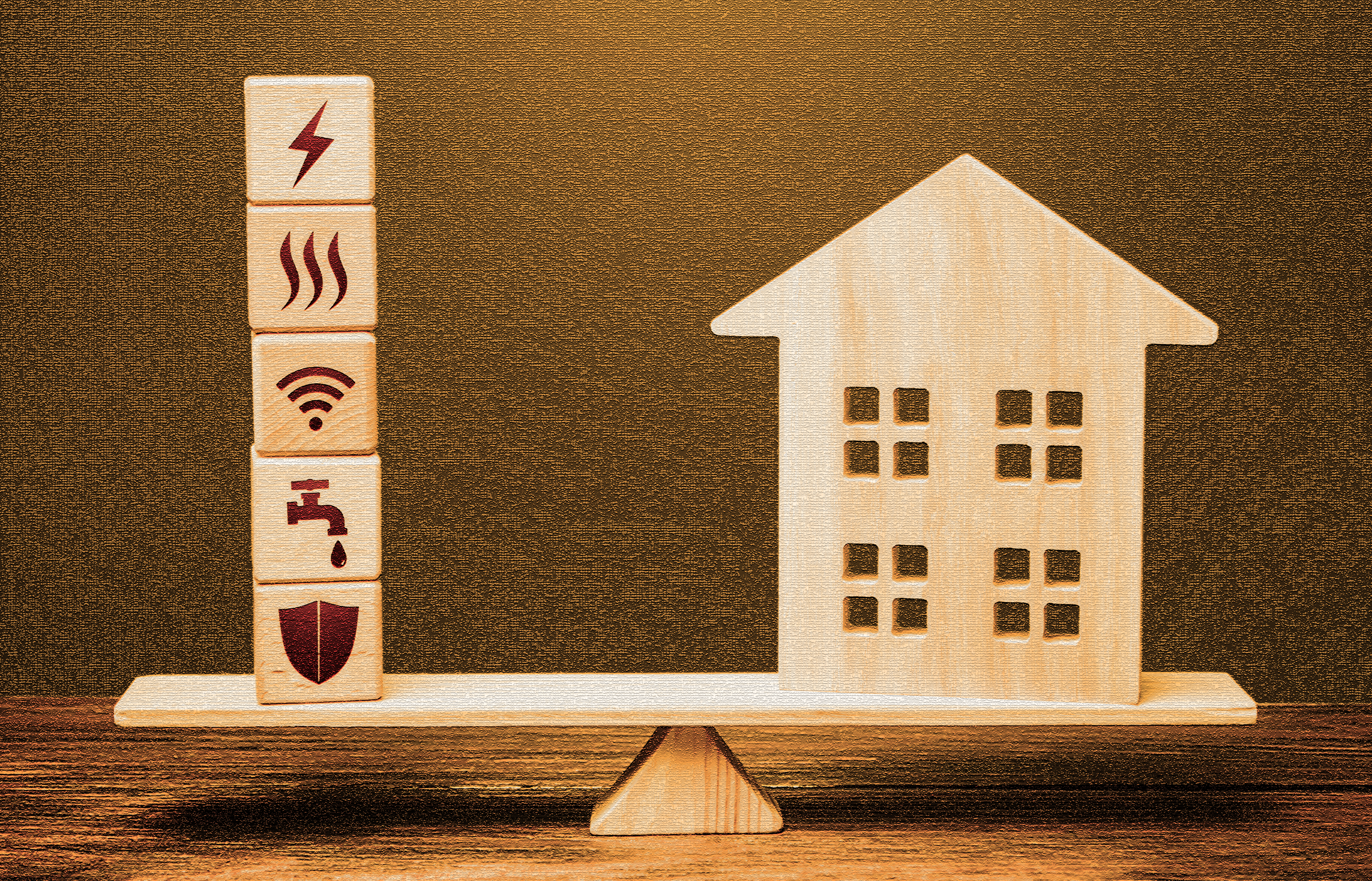 With £45bn worth of tax cuts, growth at all costs was the overarching message of Kwasi Kwarteng’s speech announcing the Government’s fiscal measures.

With much of the statement leaked in advance, the speech itself was as much about the defiance and determination of what the Chancellor dubbed the ‘new era’ than the actual measures it announced. The major elements of tax cuts, investment zones, and deregulation were as expected, bar the decision to abolish the highest rate of tax, with concerns about inflation batted aside.

The focus of the speech was on the Government’s approach to delivering growth (trend rate 2.5%), which has three major planks according to Kwarteng: reforming the supply the side of the economy through tax incentives and reform; taking a responsible approach to the public finances; and cutting taxes to improve growth.

As far as supply-side reform goes, this was certainly radical for something that isn’t meant to be a Budget. There were sweeping tax cuts – NICS rise cancelled, 1p tax cut brought forward from basic rate, top rate of income tax abolished, corporation tax rise cancelled, banker bonus cap removed, alcohol duty freeze, low tax investment zones, stamp duty cut – all designed to stimulate growth. It is clear beyond these cuts there are wider reforms across business, regulation and planning all designed to do the same. For businesses, this is certainly a Government willing to listen to, embrace and action ideas that support growth. Day one is seeing business tax burdens reduced across the board.

Kwarteng’s speech also made clear that this fiscal statement would not be the end of new policies designed to support businesses, particularly financial services, with another package of regulatory reforms in late Autumn. The Business Secretary, Jacob Rees-Mogg, is due to announce an additional package of business reforms imminently. The Treasury will be pushing ahead with plans to make it easier for pension funds to invest in less liquid but potentially higher return sectors like venture capital.

Elsewhere there were bold announcements in line with the pro-enterprise, pro-growth approach including new restrictions on trade unions protecting minimum service levels and requiring member votes on pay offers. So too would there be significant planning reforms to reinvigorate development across the UK in specific investment zones.

No doubt aware of the alarm this mini-budget could cause in the markets, Kwarteng also used the speech to dampen fears. He made clear the Government’s belief that the independence of the Bank of England was ‘sacrosanct’ and that it remained committed to strengthening the financial services sector as a key method of encouraging growth. He also sought to placate concerns on borrowing by making clear the Government’s plan to reduce debt as a percentage of GDP over the medium term, a shift away from the most recent fiscal rules outlined by Rishi Sunak.

Labour’s response touched on familiar themes as they sought to portray Liz Truss’s premiership as a Government pursuing an elitist agenda and cleaning up its own mess. Truss and Kwarteng’s policies have drawn a sharp distinction between the Conservatives and the opposition giving Labour plenty of ammunition for speeches. However, as Reeves’ speech showed the lack of clarity about Labour’s own economic plans makes it harder for the opposition to land significant blows.

Ultimately this was a radical fiscal statement that clearly contains some risk. The initial market reaction has not been favourable. But businesses should be clear that this is Government prepared to take action that is ideologically focussed on promoting the private sector and its role. That is set against a backdrop of a view that the time has come for the approach to fiscal management to change. Time will tell if the balance has been correctly struck. The train of reform does not stop here, and the Government will want results soon.

Tax cuts were a focus of Liz Truss’ leadership campaign, and this was followed through in this fiscal event with Kwasi Kwarteng pledging to increase the incentives to work and innovate by:

Kwarteng also revealed that the Government was in negotiations with 38 council to create investment zones designed to stimulate regional economic growth. These zones will feature:

The Chancellor argued in his speech that the current state of planning laws in the UK frustrated investment and left the UK uncompetitive internationally. He pledged to tackle this with a new planning bill due to be introduced late this year. The bill will:

In this speech the Chancellor made clear his belief that trade unions were harming growth in the UK. He pledged to tackle this by:

As part of the Government’s plan to tackle inflation through supply side reforms it plans to push more people into work by reforming the benefits system. The Government plans to:

Kwarteng also used the speech to reaffirm the Government’s plans on for energy, even though most of these were unveiled already yesterday. This includes the following:

The Government also pledged to:

During the statement the Chancellor made it clear that the Government would be introducing: