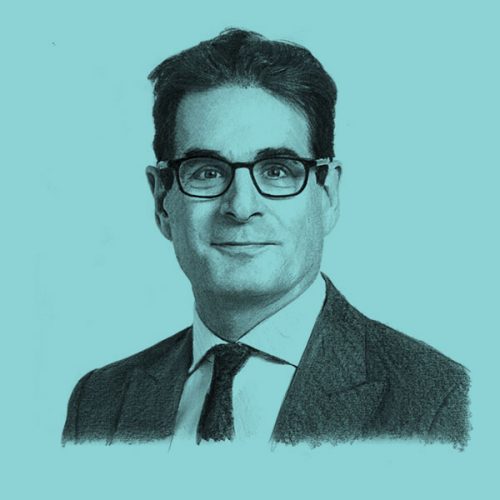 An advertising executive turned barrister turned Reputation Advisor, Stuart has a broad range of skills and backgrounds which do not conform to any industry stereotype. A graduate of University College, Oxford with an M.A. in Jurisprudence, he spent 17 years in advertising before being called to the Bar of England & Wales in 2004. During his advertising career, he worked at major London agencies on a wide range of brands from Red Bull to Mastercard, Qantas to Morgan’s Spiced Rum. He was MD and CEO of several agencies and won a number of prestigious awards. He was also an advisor to Lord Ashdown when he was leader of the UK Liberal Democrat Party. As a barrister, he practiced both civil and criminal law representing clients in jury trials, in the High Court, and in the Court of Appeal.

Stuart left the Bar in 2013 to combine his communications and legal skills and set up a specialist service involving communications, crisis management, geopolitics, and litigation/disputes. He has been an innovator in communications both in advertising and PR, and as a barrister was recognized as a highly effective advocate. Whether advising a CEO, leading politician, or a private individual caught up in a crisis, he has often become a trusted advisor on matters beyond the issue he was initially instructed on. Although based in the UK his work is international and he has worked on matters in 23 different jurisdictions.

Stuart Leach is an expert in