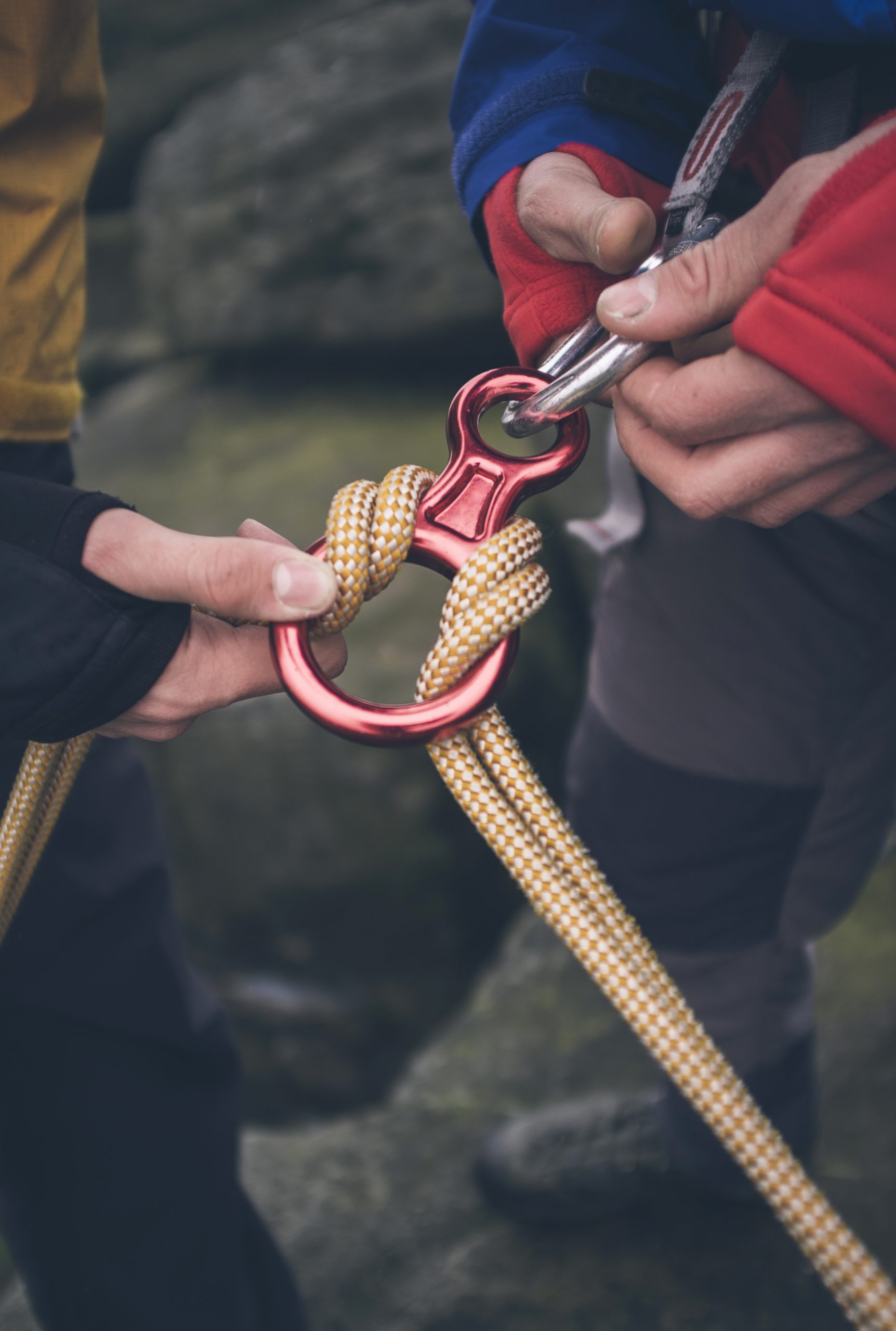 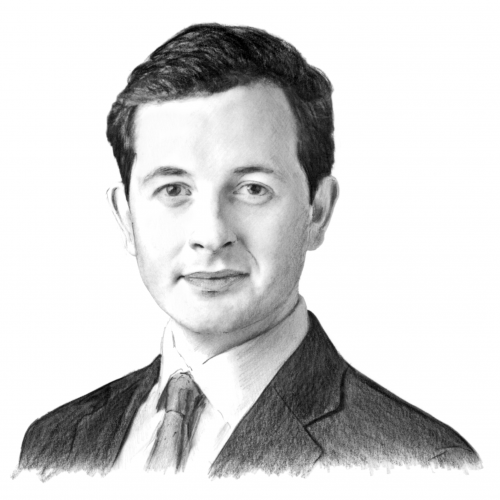 Approximately 200,000 Tory members must now choose between Liz Truss and Rishi Sunak who offer radically different treatment options for Britain’s range of economic maladies. Broadly it is a choice between a continuation of the current policy of fiscal rectitude under Sunak, or the freedom promoting, tax-cutting, deregulating approach of Truss. With the UK facing a potent blend of surging inflation, spiralling energy bills, and the prospect of recession before year end, there is a pressing need for the next Prime Minister to provide effective solutions to the economic crisis in short order.

After assiduously courting Tory MPs during the truncated leadership election and preparing for six weeks of persuading party members that they have the political acuity and intellectual capability to lead the country, it is worth examining what both premierships may have in store for UK plc and how their respective approaches differ.

Sunak has positioned himself as the candidate best equipped to address the myriad of economic challenges facing the UK. It is likely that a government led by Sunak will prioritise creating an attractive investment landscape for businesses to set up and invest in the UK, while also seeking to keep close control of public finances.

Given the ultimate baptism of fire by ascending to the position of Chancellor only weeks before the pandemic wrought havoc on the economy, he has been praised for his flexible and innovative response to the exceptional circumstances that were thrust upon him. Since spending the thick end of £400bn of taxpayers’ money on the UK’s response to Covid-19, he has rigidly focused on controlling inflation, now sitting at an uncomfortable annualised rate of 9.4%, rather than slashing taxes as many on the Tory right clamour for. Notable actions during his time as Chancellor include raising payroll taxes for employees and employers and pulling more workers into higher income tax bands by freezing thresholds. He has also signalled plans to lift corporation tax from 19% to 25% next year. These decisions have been criticised across the political spectrum with Truss recently labelling Sunak as the ‘continuity economic policy candidate’, claiming he took the UK economy in the wrong direction when he was Chancellor.

Sunak’s refusal to contemplate tax cuts until public finances improve was the central tenet of his economic policy during the leadership contest but more detail regarding his views on economic management can be distilled by examining the Mais lecture he gave in March. His diagnosis of the UK’s economic troubles reflected themes seen in last year’s Plan for Growth, which stipulated that the principal drivers for economic growth are capital, people and ideas. More than other recent chancellors, Sunak doesn’t think improved growth will arrive solely by continuing with the current modus operandi. He contends that something needs to change to break the cycle of sluggish productivity growth.

Interestingly Sunak does not appear to be a proponent of a dedicated industrial strategy, or what he called the idea that ‘government should decide which sectors will be important in the future’. This is not only a marked change from Labour’s position, but also from elements of his own party.

His plans to reinvigorate the financial services sector and unlock the benefits of Brexit were captured in the Financial Service and Markets Bill which was published earlier this week. Produced during his time in No. 11, the Bill intends to repeal hundreds of pieces of EU retained law to deliver a comprehensive model of regulation for the UK – establishing a coherent, agile and respected approach to financial services regulation that works in the interests of British businesses.

Truss’s approach to reviving the British economy is radically different from that of her former Cabinet colleague. The Foreign Secretary has announced £30 billion worth of tax cuts and would start to implement them from the moments she enters Downing Street. Moreover, she would cancel the planned 6% rise in corporation tax and reverse the recent National Insurance hike. She would also lift green levies on energy bills for two years.

At the launch of her leadership bid, Truss announced plans for a series of low-tax zones across northern England with lower business rates and few or no planning restrictions to encourage investment. These low-tax zones are intended to promote growth and reverse decline in many of the red wall seats that the Tories won in 2019 for the first time under Boris Johnson. Institutionally, Truss has also expressed a degree of radicalism by questioning the Bank of England’s handling of inflation and vowing to review its mandate.

To pay for the tax cuts that are the foundations of her pitch to voters, Truss plans to put the Covid-19 debt on a longer-term footing, akin to the nation’s war debt from the Second World War. That move would potentially involve refinancing the £311bn borrowed during the pandemic so that it was paid back over a much lengthier period. Her policies imply substantial increases in debt, which she hopes would be made affordable by the much faster growth she believes her brand of economic management can unleash. Amid a cascade of criticism for her taxation plans the most notable was the Institute for Fiscal Studies’ warning that tax cuts funded by more borrowing would inject additional demand into the economy and further increase inflationary pressures.

What is in no doubt is that whoever emerges victorious in September has their work cut out to restore the health of public finances and put Britain on a road to sustainable economic growth. 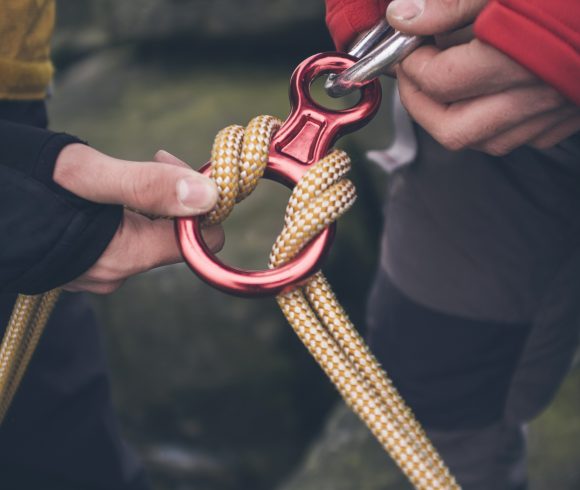