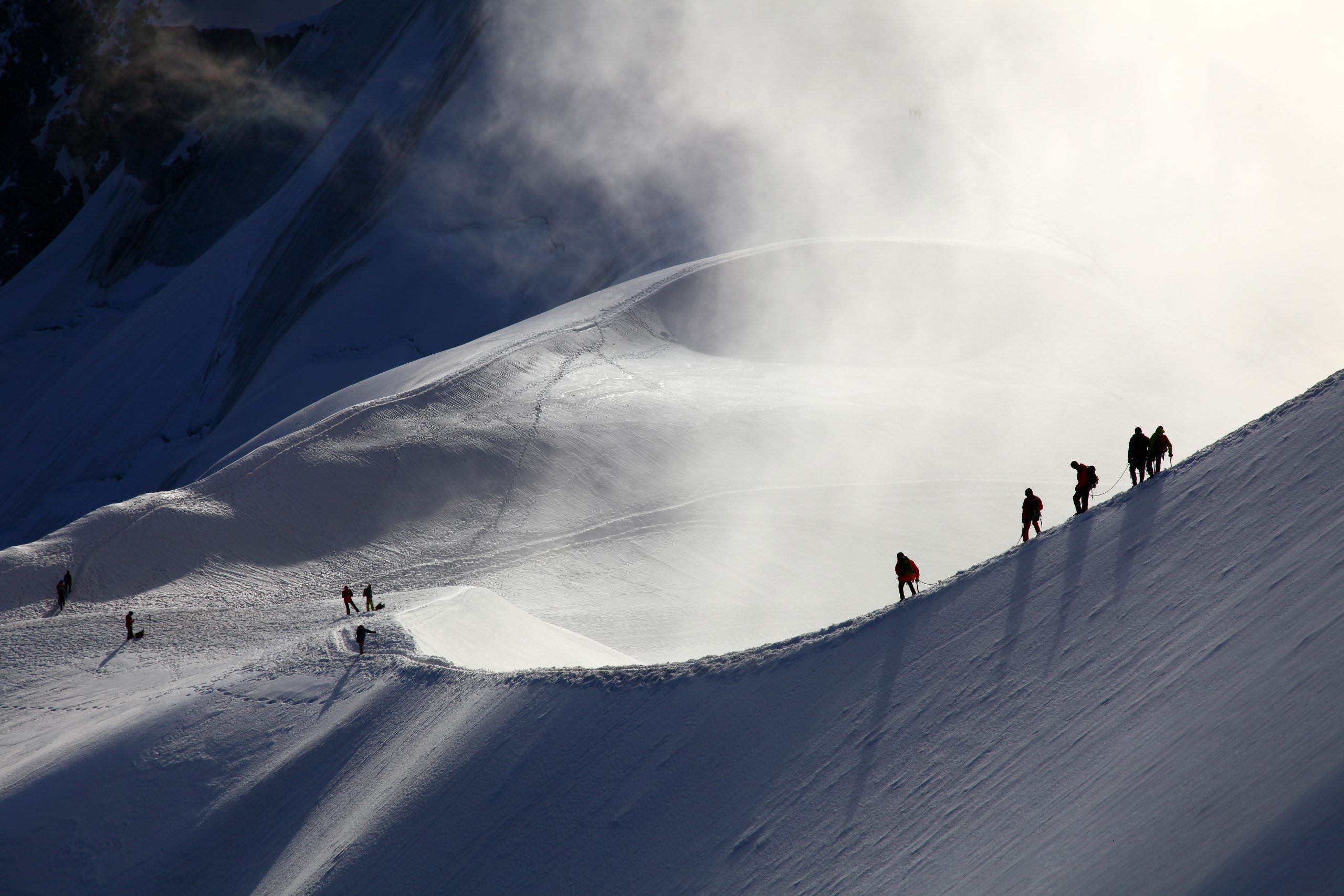 As we see the first test cases of the Government’s New National Security and Investment Act, the lack of clarity around ‘call-ins’ is obvious. What can companies do to avoid being seemingly at the mercy of a new political tool for intervention in transactions and M&A?

Like London buses, you wait for ages and two come at once. The National Security & Investment Act (“NS&I”) came into force fully in January this year. We waited a few months and now the Secretary of State for Business has called in two transactions. Nexperia’s acquisition of Newport Wafer Fab and Altice UK’s increase of shareholding in BT Group.

We are dealing with a significant step-change in how the Government interacts with companies, foreign direct investment, and M&A more broadly.

The new Act is, at its core, meant to support the Government in protecting national security and strategic assets. To do that, it has replaced the old intervention provisions under the 2002 Enterprise Act with a new regime that has significantly expanded transactions that can be “called in” by the Government or require notification. Those called in will be investigated by the Investment Security Unit, within BEIS, before the Government decides on remedies including blocking transactions or forcing divestment.

The 17 new strategically significant areas build on the originals of Defence, Public Health, Financial Services, and Media Plurality. Now, we have everything from Cryptographic Authentication and Energy to Data Infrastructure and Transport. It is a broad list and it does not stop there. The Government can address national security concerns in any sector if it so wishes under the new act. It can even call in an acquisition or transaction that is not underway but being contemplated.

There is little clarity about how this works in practice. It is a far cry from the prescriptive rules and processes of the Takeover Code.

Each of Newport Wafer Fab and BT are currently at the say-so of the Government with seemingly opaque political reasoning for intervention, no clear process other than a timeline, and no current delineation of the remedy.

In Newport Wafer Fab’s case, the transaction had been signed off and has passed various regional and national Government hurdles and yet it was called in. Altice’s stakebuilding has been called in despite already being below 25% and already subject to restrictions under the Takeover Code.

You could rightly ask if both these test cases are simply more politics than rigorous adherence to a national security framework. Whether you agree with its use on a case-by-case basis or not, when looking at the Act and all of its accompanying guidance notes, what we really have is a new, wider tool for political intervention in transactions. FirstGroup are the subject of a bid by US PE;  could that be called in? EV Metals, a Saudi-Australian business, has bought Johnson Matthey’s struggling battery business; why not call that in?

The lack of clarity with such a powerful piece of legislation is not helpful. The Government can help companies by shedding light on the process. Further still, clients need to be politically prepared to manage the risks of intervention. Equally, a company seeking to defend against a takeover must now take proper political steps to look at relationships and arguments.

Managing political risk can be long-term and proactive. It will be important to understand the relevant elements within Government, their motivation for intervention, and what will satisfy them in a review. Without that understanding, a back foot stance will allow no clear route to engagement and no support at the time of transaction or potential review.

The management of political risk can also be short-term and reactive, ensuring at the minimum when you undertake a transaction that political stakeholders and the prospect of intervention are properly accounted for within the communications strategy.

It is the role of professionals here at Montfort to help businesses begin a political dialogue across the policy landscape – Government, Whitehall, and Parliament – to assess pathways to dealing with this new environment and find answers for clients.

It seems to us that business will need to look at more voluntary notification than has been considered in the past, particularly as companies outside the 17 new sectors specified come in for scrutiny.

These are the first warning shots of the National Security & Investment Act and there will be more. Politics has never been so intertwined with businesses. It always pays to be prepared and that engagement should start now.

If you would like to discuss this piece or have more general enquiries about how Montfort can support you across policy and public affairs, please contact Woolf Thomson Jones on woolf@montfort.london