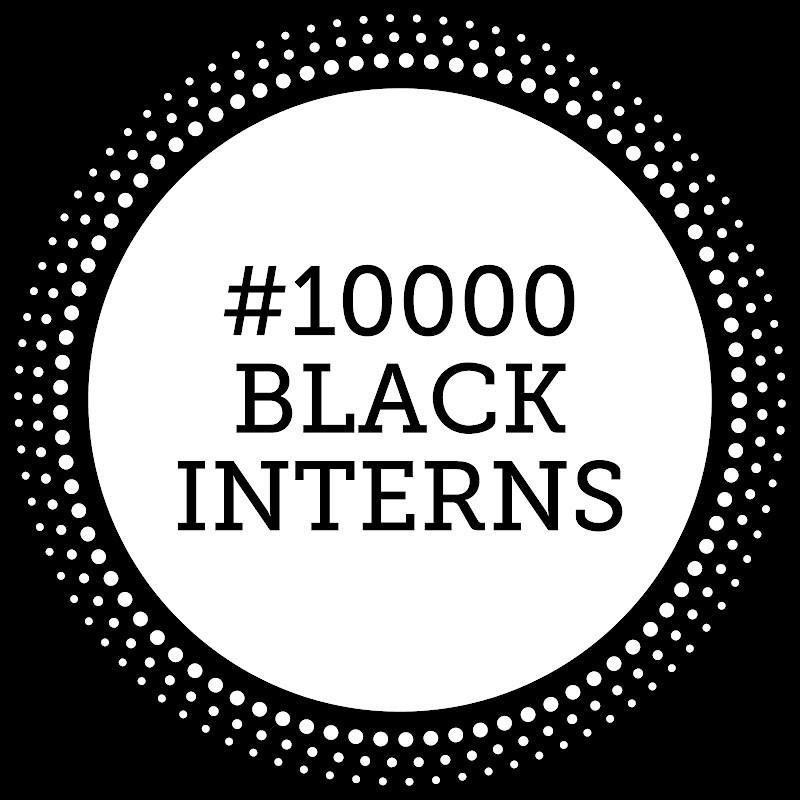 Montfort Communications and The Nisse Consultancy, have won PRWeek UK’s ‘Industry Initiative Award’, for 2021. The combined teams were selected for the award through their work for the ongoing media campaign to raise awareness of the non-profit 10,000 Black Interns programme.

Montfort delivered a campaign to promote the internships within the UK, achieving mass media across a number of publications and platforms, which ultimately helped the program to partner with over 700 businesses and receive over 2,000 applications in 2021 alone. Coverage was secured across print, online, broadcast, and radio platforms, including global newswires, broadcast and UK nationals including the BBC and the Financial Times.

The 10,000 Black Interns began as an idea from four fund management industry leaders: Dawid Konotey-Ahulu, co-Founder of Redington and Mallowstreet; Jonathan Sorrell, President of Capstone Investment Advisors; Michael Barrington-Hibbert, Founder and Managing Partner of Barrington Hibbert Associates; and Wol Kolade, Managing Partner of Livingbridge. The programme’s mission is to provide paid work experience to 10,000 Black students or graduates in the UK over five years, in order to change an individual’s career trajectory for the better.

Dawid Konotey-Ahulu, Co-Founder of 10,000 Black Interns said “Montfort have been an integral part of our journey and the award is very well deserved”.

The PRWeek judges commented that this was “a much-needed and ambitious campaign, cleverly built on a clearly articulated call to action and a simple but very effective range of tactics.  All this, combined with the passion of all those involved, has enabled this campaign to achieve huge cut-through.”

This award-winning campaign is one example of the many ground-breaking initiatives that Montfort supports on a pro bono basis.