Montfort Conversations – Activism or engaged stewardship: what is the right approach for investors today? 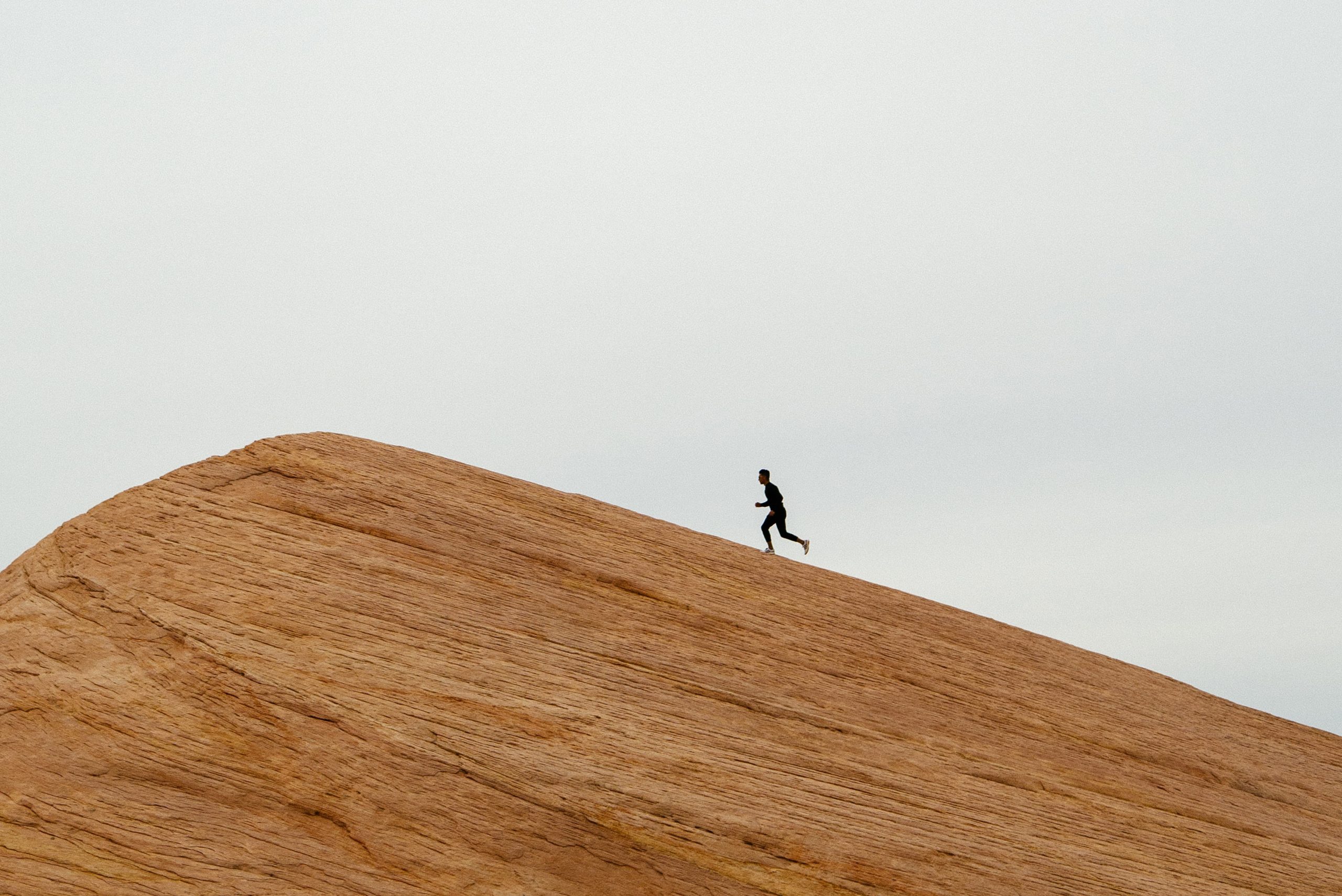 On June 11, the latest Montfort Conversation examined how far shareholders should go and whether engaging rather than declaring war is the way to drive better results and greater transparency.

In a conversation led by financial journalist James Ashton, four expert speakers discussed the semantics of activism and stewardship, the tools and rules at their disposal, international expansion and how companies should best engage.

Shareholder activists have never been more active.Data from Activist Insight shows that 935 companies were publicly targeted last year compared to 609 in 2013,with the US leading much of the growth. There has been a flurry of activity in Europe, where activists have replaced over 100 board members in each of the last three years.

Whether pressing for tougher remuneration policies,new boardroom faces or a strategic shake-up, serious stewardship is on the rise. Shareholders are being encouraged to exercise their legal rights and make greater use of existing powers. More extreme action is increasingly being taken by pro-active, agenda-driven investors, often publicly, to achieve their stated ends.

On June 11, the latest Montfort Conversation examined how far shareholders should go and whether engaging rather than declaring war is the way to drive better results and greater transparency.

In a conversation led by financial journalist James Ashton, four expert speakers discussed the semantics of activism and stewardship, the tools and rules at their disposal, international expansion and how companies should best engage.

“Activism as a word has got a bad rap,” said Nick Heather, a corporate finance partner at Gowling WLG. “It would be nice to come up with a different expression.”

Carlota Garcia-Manas, a senior investment analyst at Church Commissioners, agreed that the lines between what is traditionally regarded as stewardship and activism have blurred. “Active ownership is the way forward,” she said. There should be no them and us.

Long-term owners might push for a range of outcomes,explained Ben Constable Maxwell, head of sustainable and impact investing at M&G, who tries to marry financial objectives with societal ones. “For us, we are pushing for that dual symbiotic alignment.”

Heather added that activists were sometimes constrained by a three- to five-year fund and a short-term remuneration structure.

But that shouldn’t stop investors working together to achieve common aims, pointed out Deborah Gilshan, the former ESG investment director at Aberdeen Standard Investments and Founder of the 100% Club.

She said: “They are fellow shareholders, so why wouldn’t you want to listen to what they have got to say? Shareholders speak to each other all the time. Collaboration is something that should be harnessed even more.”

Heather thought that traditional funds often “tacitly approved” of activists’ efforts if they address a problem their own engagement had not solved. The worst thing boards can do is not communicate. “It is quite surprising how some boards clam up,” said Heather. That position hands the moral high ground to the activist.

The UK Stewardship Code was a great development when it was first introduced in 2010 but was “now a bit behind some more recent international codes” –especially in encapsulating environmental and social issues – according to Constable Maxwell.

Gilshan agreed, saying that the updated code should focus more on asset owners than intermediaries. She added that shareholders already have many rights that are underused. “I’d like to see more use of all of the rights in more creative ways.”

In her engagements, Garcia-Manas tries to build local presence through peers and uses other tools for intervention such as by “reaching out to regulators”. It is harder work in the US, where companies are not as accessible as in Europe.

Constable Maxwell said that tackling excessive executive pay had become an emblematic cause for stewardship and in some cases there had been “insufficient challenge”. But he detects a “big shift” taking place among investors recognising their duty in pushing companies to improve standards of governance in pay, but also climate change and risk management.

Gilshan added that a focus on the duties of all directors,as outlined in the Companies Act 2006, was overdue if the deficit in corporate trust was to be solved.

In addition, more vocal shareholders should not weaken the board’s ability to function.

“I think a very strong board will have good relations with shareholders,” Gilshan said. “They can have difficult conversations but everyone knows where they stand.”

Garcia-Manas said it was a “luxury” to operate in the UK with its corporate governance structure and history that led to best practice being exported around the world. Building networks would lead to more effective engagement in the future.

“We have to remember this is other people’s money,” Gilshan said. “We have moved from being vigilant shareholders to a need to be more visible in what we are doing.”

For further data and stats on shareholder activism in Europe and worldwide, please visit www.activistinsight.com.

If you would like to talk to Montfort about the topic of engaged stewardship or active ownership, please do not hesitate to get in touch with your usual contact or email info@montfort.london. For further information, please visit our website www.monfort.london