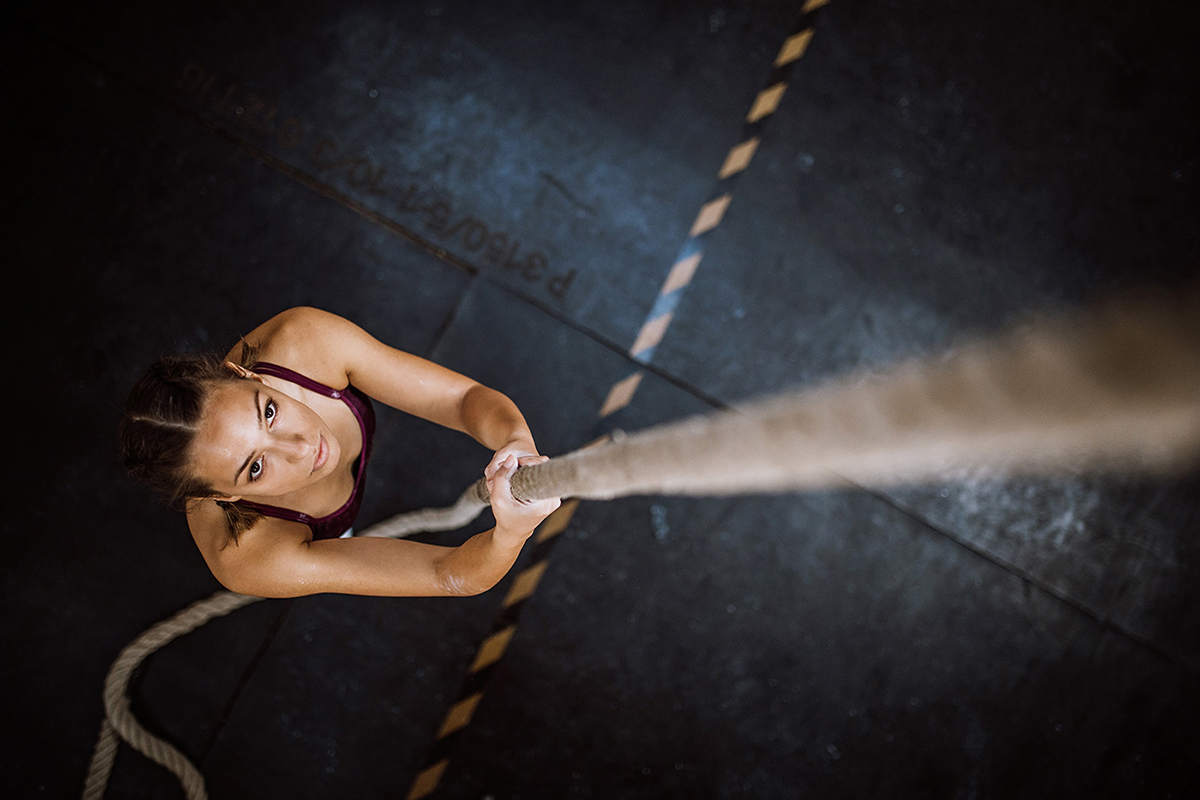 It would be a mistake to infer from the June meeting of the Federal Open Market Committee (FOMC) of the Federal Reserve System (Fed), where the US central bank affirmed market expectations of imminent policy rate cuts, that disinflation will dominate the world economy in the period ahead. President Trump has recast US monetary policy as servant to his fiscal interventions and, with the effects of the White House’s supply side initiatives only partially realised, business and investors should prepare for higher expected inflation and a weaker US dollar.

In what was a stern test for the serving Fed Chairman Jerome Powell, he and his FOMC were up to the task, meeting market expectations, calibrating their forward guidance, and avoiding unwanted aftershocks in capital market prices, as they proceeded from formal statement and economic projections through the press conference. Market participants saw and heard little to justify a significant repricing of their forecasts, despite the Fed’s insistence on data dependence. The FOMC will therefore likely reduce its Federal Funds policy rate by 25 basis points on 31 July to 2.00-2.25%, and perhaps by a further half-point to 1.50-1.75% at the 17-18 September meeting.

Be that as it may, Mr Powell was unconvincing when he described the recent disinflation as a first quarter 2019 phenomenon. Core personal consumption expenditures (PCE), the Fed’s preferred inflation yardstick, peaked in July 2018 at an annual rate of +2.4%, their highest level since February 2012’s +2.6%.Since last July, the measure fell below the Fed’s 2% target in September 2018 and troughed at +1.3% in February 2019. Producer prices, a strong leading indicator for inflation, peaked in June last year at an annual rate of +3.4% and had fallen 80 basis points to +2.6% by the end of the fourth quarter of 2018.(They also appear to have bottomed in February 2019 at +1.8%.)

The fact the real interest rate, as expressed by the Federal Funds rate less PCE inflation, continued to rise after turning positive (for the first time since 2015) when the Fed hiked by a quarter-point in September 2018 ought to have rung an alarm bell on an inflation rollover. Yet the FOMC went onto raise its policy rate by another 25 basis points in December, by which time the real rate of interest had risen to +0.7%. In clinging to the notion disinflation emerged in the first quarter of 2019, the Fed is simply buying time before having its hand forced by market participants. Were the FOMC to have implemented the 2017 guidance of member Lael Brainard, that rate hikes required inflation (whereas quantitative tightening required positive economic growth), it might have passed on the December 2018 increase and even have cut already.

This is a problem, given that non bank dollar borrowing by companies outside the US stands more than 50% higher as a share of global gross domestic product (GDP) than on the eve of the last decade’s financial crisis.Back then the catalyst for losses in US subprime mortgages metastasising into a global liquidity crunch was the mismatch of foreign bank funding of international asset growth through US dollar liabilities.

With this in mind, it is little surprise US policymakers view the eight-months lump in longer-dated Treasury bond yields, trade-weighted dollar strength and the tightening of financial conditions as a threat to domestic and global economic growth. No wonder the Fed is reviewing the composition of its aggregate balance sheet portfolio, whose incremental run-off will be halted after eight quarters in September. Economic actors need not wait until later in the year, when Mr Powell will publish his new balance sheet strategy, as it is almost certain the US central bank will introduce previously deployed tools to influence interest rate expectations, given its desire to see higher longer dated nominal Treasury yields.

What might be provisionally termed a reverse Operation Twist will likely seethe Fed reinstate a program to increase the average duration of its portfolio of Treasury bonds, letting shorter dated securities term out and concentrating new issuance on longer dated maturities. This ought to help to turn around the inexorable slide in longer dated Treasury yields, reducing marginal demand for these securities as new supply picks up. The balancing act will be tricky, not least because US central bankers will have to ensure they do not overcook the rise in nominal long yields. With the US budget deficit at 4.7% of national income and rising and, even by US Government projections, the cost of servicing interest payments on federal debt increasing from 1.3% of GDP to nearly 3% by 2025, the risks of long-dated Treasury yields becoming unhinged are significant.

Thus, events over the next 12 to 18 months at both ends of the nominal yield curve – cuts to the Federal Funds rate at the short end and new US government bond supply at the long end – will serve to steepen the slope of implied market interest rates. Sophisticated sovereign fixed income investors are already positioning for this outcome. The spread, or difference, between the 2-year Treasury yield to maturity and the 30-year issue troughed on 20 December 2018 at 34 basis points. Since then more bond buying of 2-year securities compared with 30 years has pushed the yield spread out to 80 basis points, as Fed rate cut expectations inflated prices and pushed inversely related yields down. Further curve steepening will eventually be sustained in the period ahead by new targeted national debt management strategies and supply factors (including the risk of China sales of Treasurys in retaliation at US trade tariffs) driving up 30-year yields.

Higher nominal longer dated Treasury yields will have the effect of reviving inflation expectations, as can be tentatively seen in the out performance of inflation-protected US government bonds since the turn of the year, when the Fed signalled its preparedness to switch to easier monetary policy if warranted by a deterioration in the outlook. In this environment, the five years of relative strength of the trade-weighted dollar are drawing to a close,easing financial conditions both in the US and abroad. Looking into 2020 atleast, and assuming an ultimate resolution of the US-China trade spat, this ought to augur a soft landing for the recent disinflation scare and economic growth fears, supporting President Trump in his re-election bid.

The material in this publication, Montfort Big Picture, is produced by the author and information and opinions expressed herein are solely the author’s and not necessarily those of Montfort Communications Limited (“Montfort”). This material has been prepared and distributed for informational purposes only. Montfort Big Picture is compiled based on sources that the authors believe to be reliable, but are not guaranteed. Montfort is unable to make any warranty as to the accuracy or completeness of those sources. Forecasts, estimates, and certain information herein should not be considered as investment advice or a recommendation of any particular security, strategy, investment product, or course of action. This document is not intended and should not be construed as an investment offer, solicitation or recommendation of any kind. Montfort does not recommend or endorse any particular investment, or course of action. No part of this material may be reproduced in any form, or referred to in any other publication, without express written permission. ©2019, Montfort Communications Limited