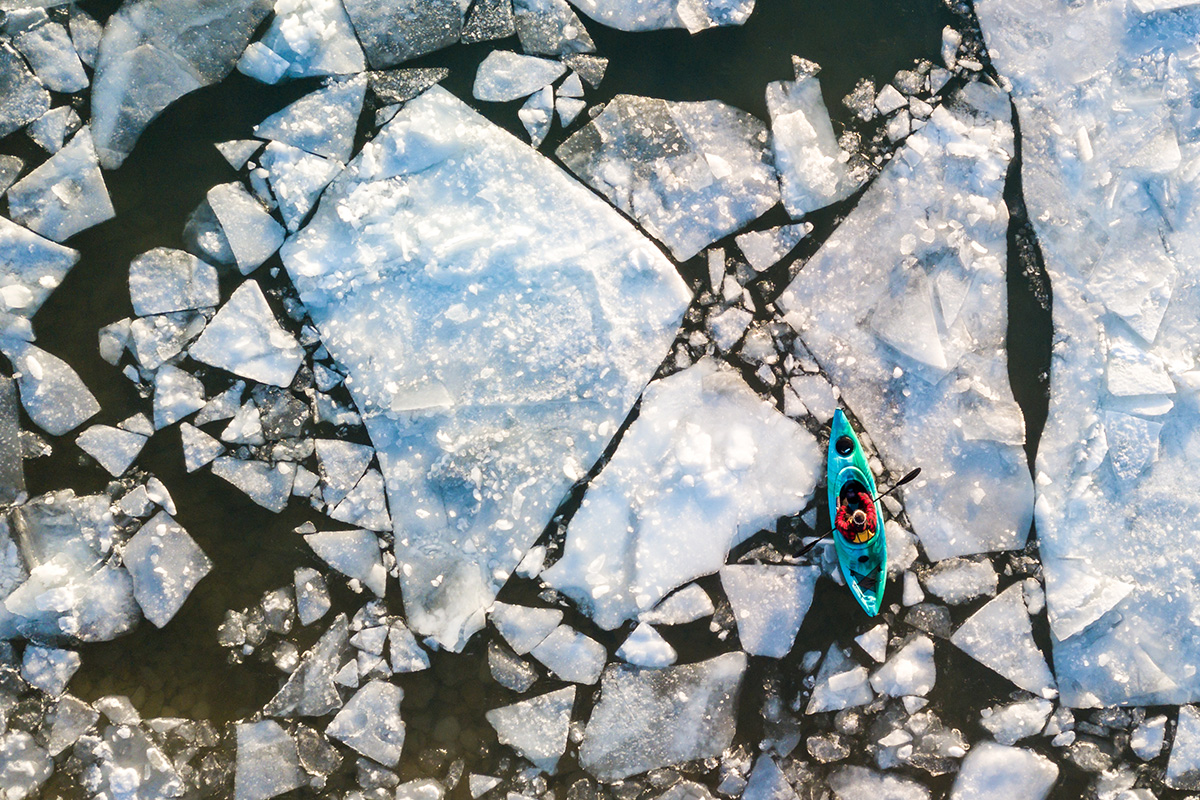 Montfort Communications, the fast-growing corporate reputation firm, today announces that it has advised on two of the largest investment trust deals of 2020.

Montfort supported the Board of Temple Bar Investment Trust on the proposed change in the Trust’s investment manager to RWC Asset Management, which was announced yesterday, 23rd September 2020.

Earlier in the Summer Montfort advised the Board of Perpetual Income & Growth Investment Trust in July 2020 on its termination of Mark Barnett from Invesco as fund manager, followed by a proposed merger with Aberdeen Standard’s Murray Income Trust.

Gay Collins, Founding Partner of Montfort, said: “Progressive investment company boards are increasingly recognising the importance of communication with the media and the analyst community, and the vital role these commentators and influencers play on the Trust’s brand value and shareholder base.  Being appointed to advise on two of the largest investment trust deals so far this year is testament to the experience and strong investment trust credentials of the Montfort team. Despite the uncertain economic outlook, it is an exciting time for the industry, and we look forward to working on further interesting investment company briefs in the coming months.”

Both projects were run by a team from Montfort with longstanding experience of investment companies, and were led by Gay Collins, who is also a Board member of the AIC (The Association of Investment Companies) and a Non-Executive Director of JP Morgan Global Growth & Income.