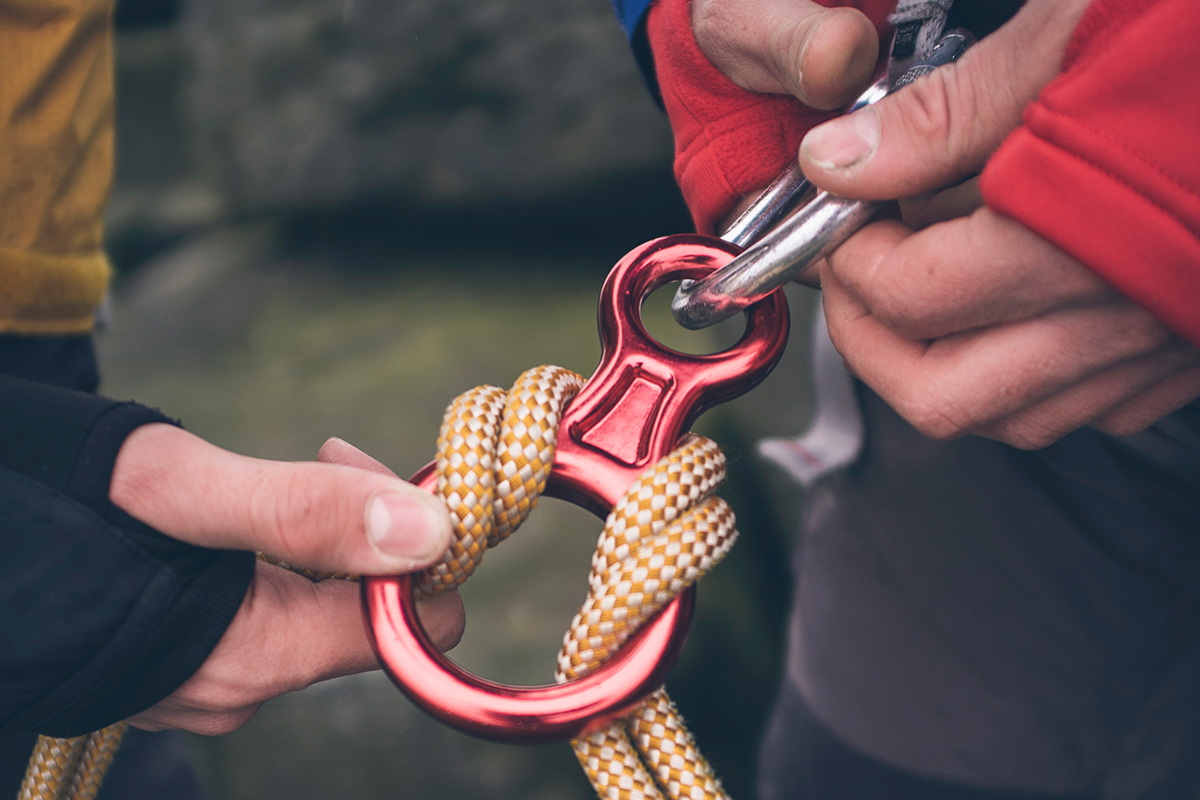 As the lockdown persists, companies and shareholders are coming to terms with the idea of ‘virtual AGMs.’ Montfort was a pioneer in this field when, in 2016, we managed the first virtual AGM permitted under LSE rules, (for Jimmy Choo). Since then, we have assisted LVMH in staging a series of hugely successful shareholder meetings which have expanded the boundaries of shareholder engagement and general reputational outreach. 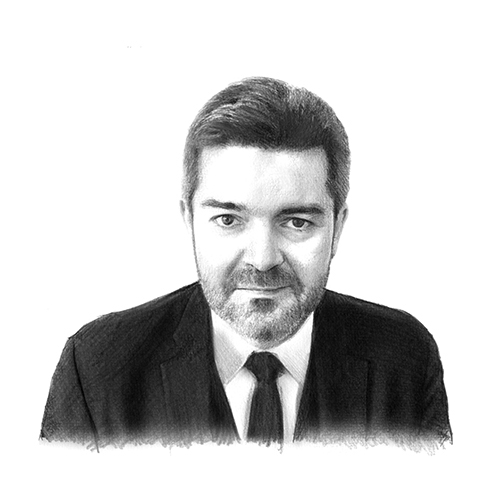 A virtual AGM is a great opportunity for more personalised shareholder interaction. We advise clients how to deal with the camera, the staging and the tone, to create real audience engagement. It also opens up significant avenues for marketing content. For example, LVMH gathers investor questions and answers the top five to 10 in a short film containing interviews with relevant executives alongside footage of the operations concerned. Around 11,000 investors attend LVMH’s AGM’s ‘virtually’ alongside a similar number in person.

Holding a valid virtual shareholder meeting means it must be quorate and shareholders must be able to ask questions, get answers and vote. The solution to this challenge can be found in companies’ Articles of Association and the Companies Act 2006.

The Act permits online meetings and most corporate Articles empower the Chairman to restrict physical AGM access on security grounds. Health, a basic physical security, is well within the meaning. Look for the section in the Articles on proceedings at general meetings, or similar.

Consequently, AGMs can take place wherever the Chairman is – a “Principal Place” – and those dialling-in count as satellite meetings.

Organising a remote AGM is easier for company secretariats, but requires action now. Here’s how it can work:

– Book a hosted telecoms platform capable of polling votes, where shareholders dial-in to an operative who verifies their identity, admitting them to the meeting. The platform should also have a web-interface where shareholders can self-authenticate and join

– AGM packs should clearly explain how the meeting will work, how to join and recommend that shareholders quickly return their proxy forms

– In the announcement accompanying the AGM notice, encourage shareholder questions via the company’s IR@ address and set a deadline. The answers can be posted on the company’s website, or the Chairman can read them at the beginning of the meeting

– During the AGM, the Chairman can invite further questions via the moderator before turning to the resolutions and polling votes alongside received proxies

– After the meeting has concluded, the approval and publication of results proceeds as normal

Although a potentially daunting prospect, companies and their advisers can make remote AGMs a reality. They’re cheaper for all concerned, more inclusive and offer a better record of events thanks to digital recordings. Who knows, they may even become the norm when we emerge from lockdown?