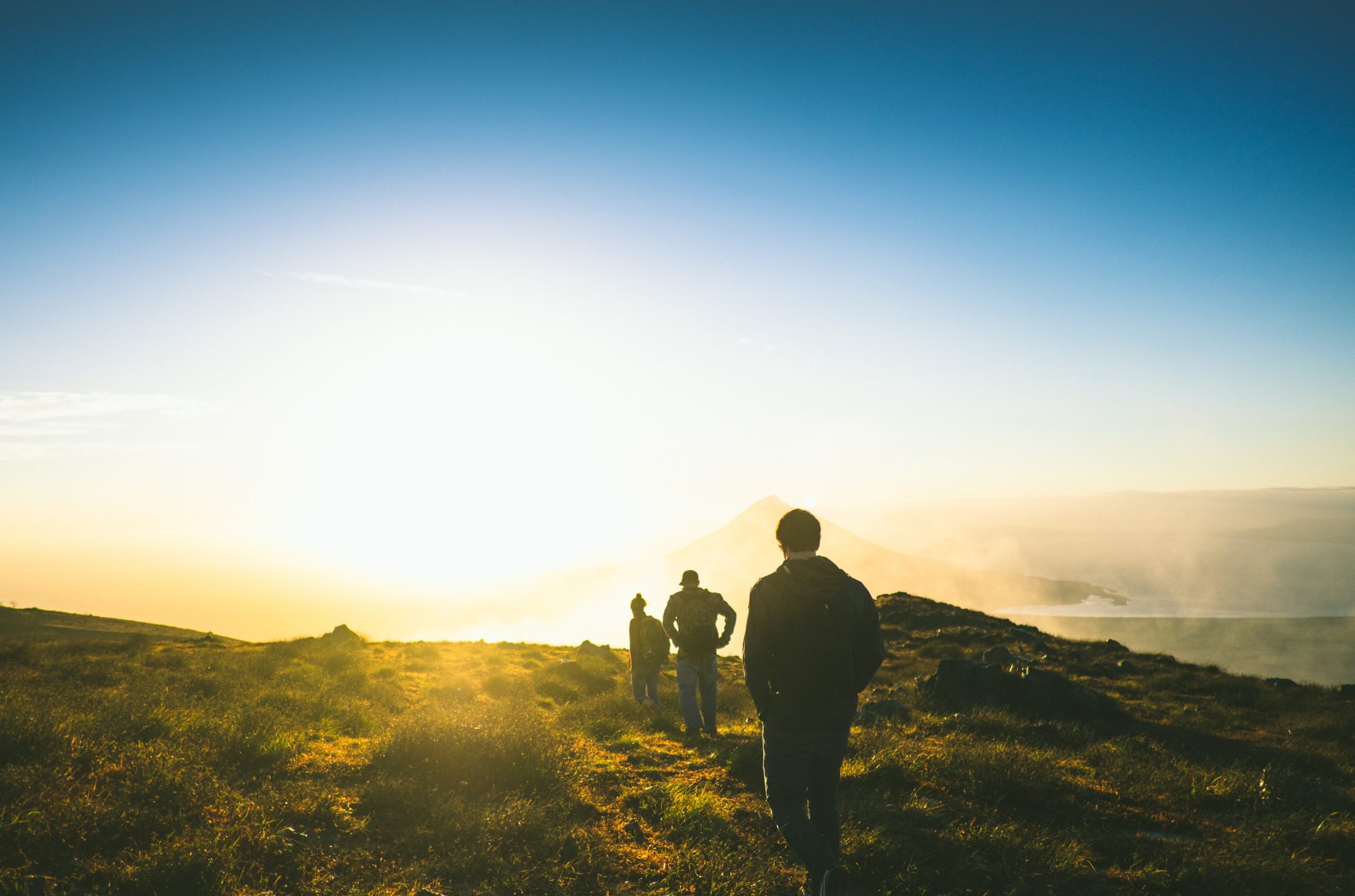 As the role of business in society evolves and capitalism is questioned in a way that it hasn’t been for a generation, the expectations of business leaders are increasing. While the challenges can seem innumerable, the conclusion from Montfort’s inaugural ‘ThinkIn’, a debate organised in conjunction with Tortoise Media, is that there is also opportunity.

At the beginning of the debate, James Harding, the Founder of Tortoise, asked if the pendulum of public expectation of business leaders had swung too far, or if it still had further to travel. A show of hands showed that roughly 70% felt that pendulum still had further to swing. If that is the case, at Montfort we wonder whether that would push expectations beyond the reach of most corporates.

Milton Friedman’s 1970 definition of a company’s social responsibility being simply to create wealth for its shareholders has been challenged as never before. These pressures are ultimately focused on the CEO as the personification of the organisation and perhaps the brand itself, but is that fair? Are we placing unrealistic expectations on business leaders?

“The demand is there from clients, customers and the upcoming generation,” states panel member Marisa Drew,CEO Impact Advisory and Finance at Credit Suisse. Marisa, a former investment banker, noted that when her new role was announced her internal mailbox was filled with messages from younger colleagues who all wanted to be involved in the new initiative. “There is broad recognition that there is a limitation on what governments and the non-profit sector can support, therefore there is a growing sense of obligation that private sector CEOs must step in to help fill the void,” she explains. At this stage, Marisa’s view is that companies need to show ‘intentionality’ in an environment where the rules have still not been cast.

For Ann Hiatt, former Chief of Staffand Executive Business partner to both Google’s Executive Chairman,Eric Schmidt and Amazon’s Jeff Bezos, new disruptor companies have taken the lead on social thinking: “From their beginning,leaders in disruptors have social responsibility and change at their heart…it’s good to constantly ask questions of leadership and to challenge the status quo. Without this, we won’t have innovation and change.”

Ann’s view is that owner-managers are driven and empowered for the long term and that corporate CEOs and leaders would do well to follow that long-term lead. It is questionable that companies can claim to ‘stick to their knitting’ and create sustainability.

Dame Ellen MacArthur, founder of the Ellen MacArthur Foundation, calls for a fundamental change to our economic system. She challenged participants at the debate to rethink how we create value in a world of finite resources – requiring a wholesale shift away from our linear, extractive approach, to a circular economy, in which waste is designed out, products and materials remain in use, and natural systems are regenerated. For her, it is critical for leaders to consider what long-term value creation means for their organisation – to define what “it” is that they are trying to do. Only then can the task be addressed and progress measured. “This has to go beyond the CEO. The board, stakeholders, and shareholders need to be bought in too, working together with leaders,” she says.

Many global issues are too large and complex for individual companies to solve, and it is only by uniting behind a shared interest that outcomes can be delivered. Plastic pollution is one such case, where organisations accounting for 25% of the global plastic packaging market, including PepsiCo, Coca Cola and Unilever, are working together on circular economy solutions.

Unquestionably private capital can take a longer-term view and be less beholden to the short-term targets that public companies are typically measured by. Iraj Ispahani, of Ispahani Advisory, reflects that private family Leadership, Capitalism and the Changing Social Contract wealth, especially in the developing world has driven new thinking about long-term community mindfulness, and will continue to drive the demand for change in the ways organisations in which they are invested react to the new environment.

But public markets still have a role, agrees Ann Hiatt, adding that there is no shortage of tech founders wanting to go public – with all the associated obligations – because they are motivated to take their vision to the widest audience. There are some reasons for optimism, as Dame Ellen explains: “A decade ago what constitutes a sustainable product was just starting to be discussed. This debate highlights the massive opportunity companies have, both to create new value and to contribute to solving global challenges.”

No two sectors, companies, leaders or situations are the same, but drawing on our team’s many years of pan sector experience, Montfort can bring valuable advice to the process of helping companies and their leadership define their approach. Getting to the heart of how an organisation creates value, in the long-term – the “it”that Dame Ellen refers to – is a critical part of this process and the foundation for all future engagement.

That there is plenty more for companies to do is unquestionable, but if businesses act decisively, they can shape the debate rather than be shaped by it.

Montfort will shortly be publishing an in-depth analysis and a series of recommendations for clients to help steer them through the complexities of these issues.

For any more information on the event or to discuss further issues or initiatives raised do not hesitate to get in touch with one of the Montfort team: