Some of the historic deals that our team members have advised on include: 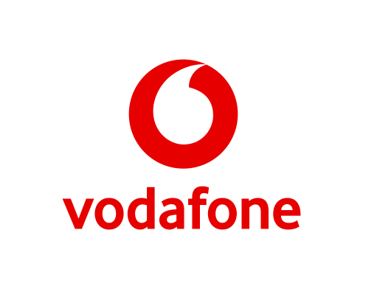 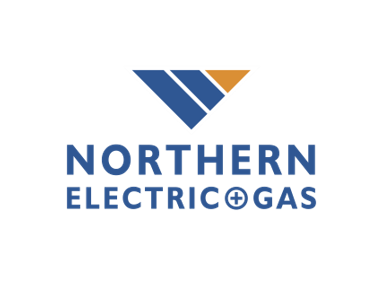 Following a highly successful IPO (with a large retail element), Nick Miles helped Newcastle-based Northern Electric plot a path in the public markets, including a successful defence against a cash bid from predator Trafalgar House plc.

Hugh Morrison has advised LVMH on over 40 major transactions in the last 25 years, as the Group developed into the world’s leading luxury products group.  He has also advised Net A Porter, Matches Fashion, Jimmy Choo, Manolo Blahnik, Bally, Belstaff, Christian Dior and many other brands, to become the leading adviser in the global luxury sector. 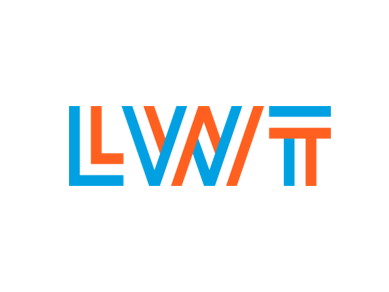 Nick Miles led a team which advised Sir Christopher Bland and Greg Dyke of LWT in fighting a hostile bid from Granada TV. Although the bidder had early support from Mercury Asset Management, LWT’s biggest shareholder, the defence team fought a thrilling rearguard action which resulted in a nailbiting finish, settled only by a narrow margin. 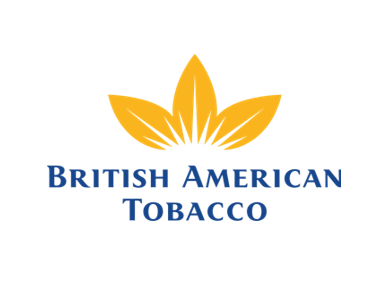 The Hoylake team coined a new phrase in the M&A lexicon – ‘unbundling’ – to describe the disaggregation of a sprawling collection of assets (tobacco, life assurance, retailing and paper production) in the BAT empire.  At the time this was a radical approach which received strong support in the media and the City in general, as the dealmaking trio sought to release billions of pounds in value to shareholders.  However, the deal was blocked by US insurance regulators and BAT was eventually forced to pursue a copycat plan. 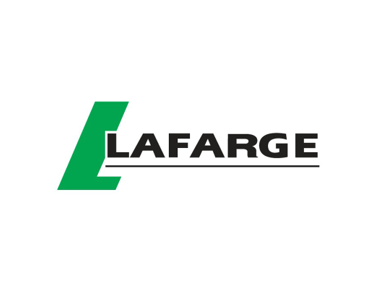 Multiple engagements including the contested acquisitions of Redland and Blue Circle PLC to reshape the European building materials sector. 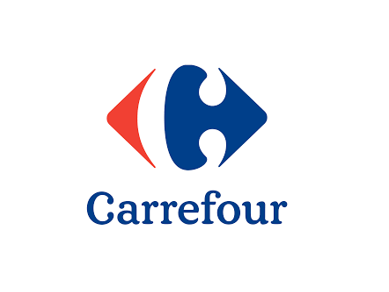 Advised the French supermarket giant on the merger with Promodes, one of the largest retailers in Spain, and numerous subsequent activist campaigns. 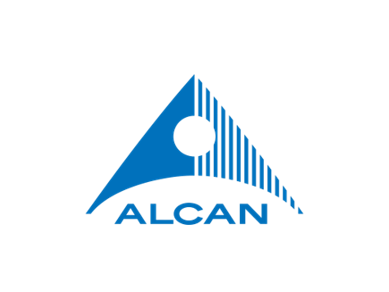 Advised  on the multi-jurisdictional three way merger with Pechiney and Alusuisse to reshape the global metals market. 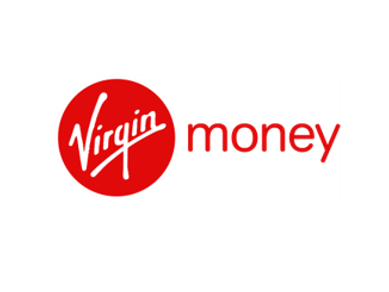 The controversial Northern Rock transaction saw Virgin assemble a consortium to buy the stricken lender, rivaling a bid vehicle called Olivant and a management-led internal buy-out team. While the Virgin case was made strongly and the City was supportive of the financial logic, the Government of the day at the end of the process decided to nationalise the bank.  Virgin Money was later successful in a second attempt to buy Northern Rock three years later. 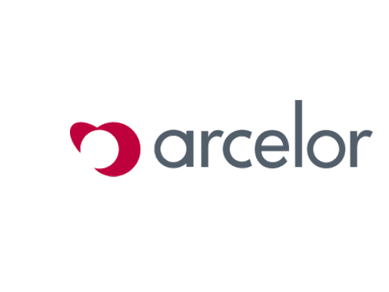 Advised on its defence against Mittal’s bid, at the time one of the largest contested bids in European history. 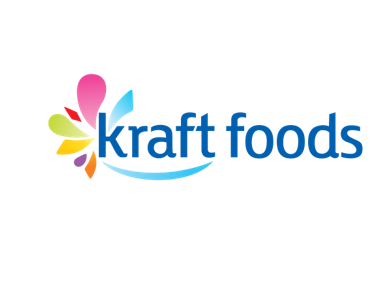 Advised Kraft Foods on their successful contested bid for Cadbury, the much-loved British institution. As the first major contested bid post-financial crisis, it was subject to intense political and media scrutiny.

Advised on numerous activist campaigns and ultimately on the combination of the groups now known as Engie.