It’s cold, it’s not moving but there’s still life in our politics 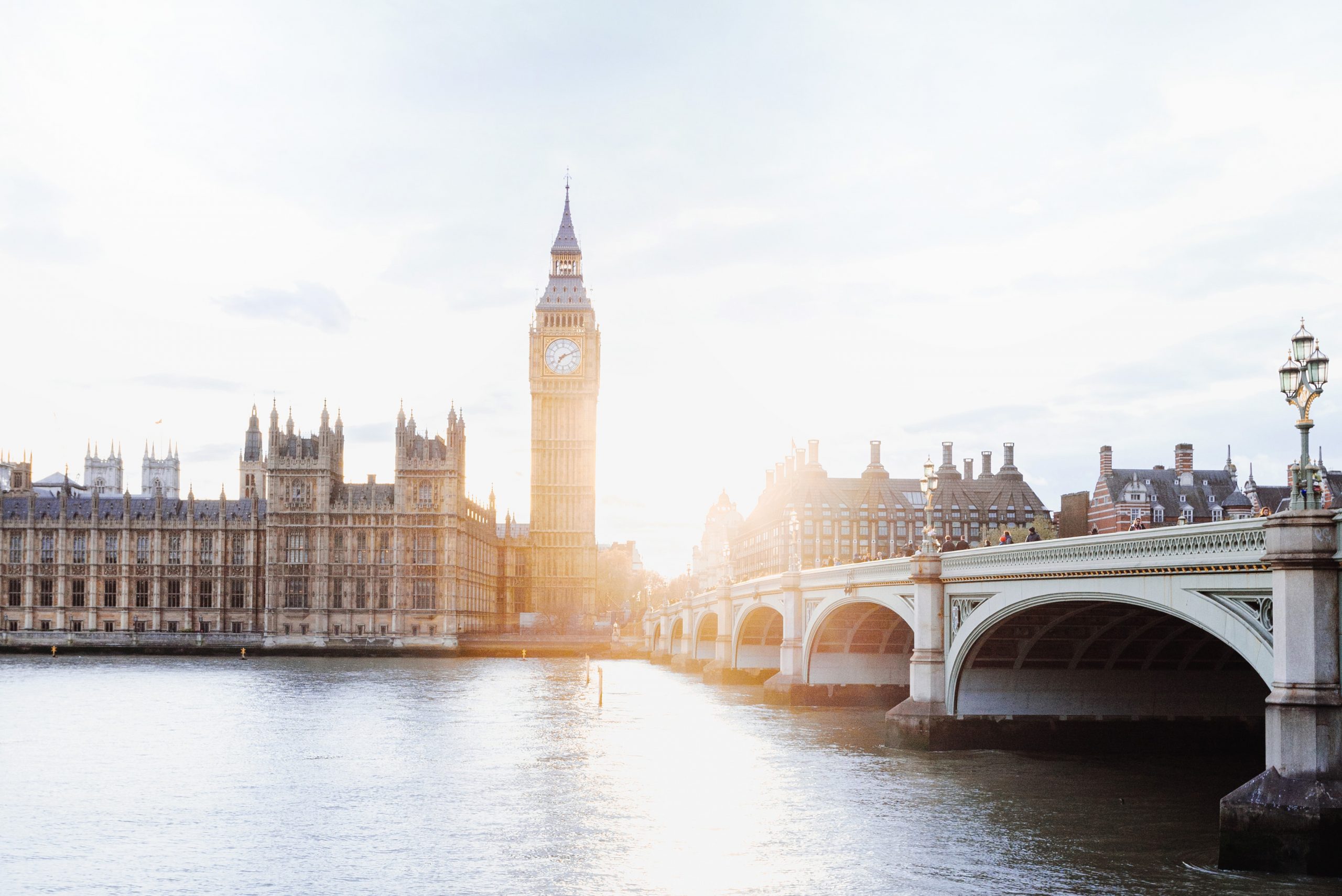 As the nights draw in, we all just want to be left in peace on our daily commute.

Not this year: there’s an election on. For the next month in the build up to Christmas, your seasonal gift is to be pestered endlessly by your respective local candidates and their mob knocking on your door, thrusting leaflets at you on local transport or generally lambasting you with their name and party at any opportunity.

It’s tempting to switch off and disengage…

…but, unfortunately, it matters. The result of the election changes how our politics work. Big majorities could see policies gliding into place, (as smooth as it can be in Government) but small majorities would see a resumption of horse-trading and policies implemented on a knife-edge. A hung parliament would be, well… desperate, but not more of the same as the exact party split will dictate the agreements or coalitions that fall into place.
As the Brexit stagnation in our politics continues, so does the general malaise within the electorate and often within businesses. “There is no bandwidth” is the often unchallenged, catch-all that stifles conversation. But political engagement remains vital on issues beyond Brexit.

We should be able to see the wood from the trees on issues that matter to businesses and keep pushing.

There is more to life than legislation. There is more to Westminster than Brexit: things are being done across sectors and Departments that you can contribute to, whether it is shaping policy debate with a wider political audience, contributing to regulatory developments or building and aligning sectoral support on key issues for ‘day one’ post-Brexit.

By Christmas, there will be a new parliament with new MPs, at least some new ministers or even a whole new cabinet and party in power. Businesses should continue to engage and make their case and at least understand how they fit into the political puzzle.

As ever with our modern politics, everyone says it’s unpredictable, but the battle lines and arguments remain largely the same. For businesses, whatever you want to happen, there is a picture to see and be prepared for. We have to stay engaged.

It is going to be an entertaining election with endless predictions, permutations, consequences and inevitable slapstick slip ups, not least due to the time of year. All this in time for the frenzied run up to your special family day, which will no doubt remain unencumbered by political discussion.

So, Merry Christmas and be careful what you wish for.

If you would like to get in touch with Woolf or Montfort please email or call on: