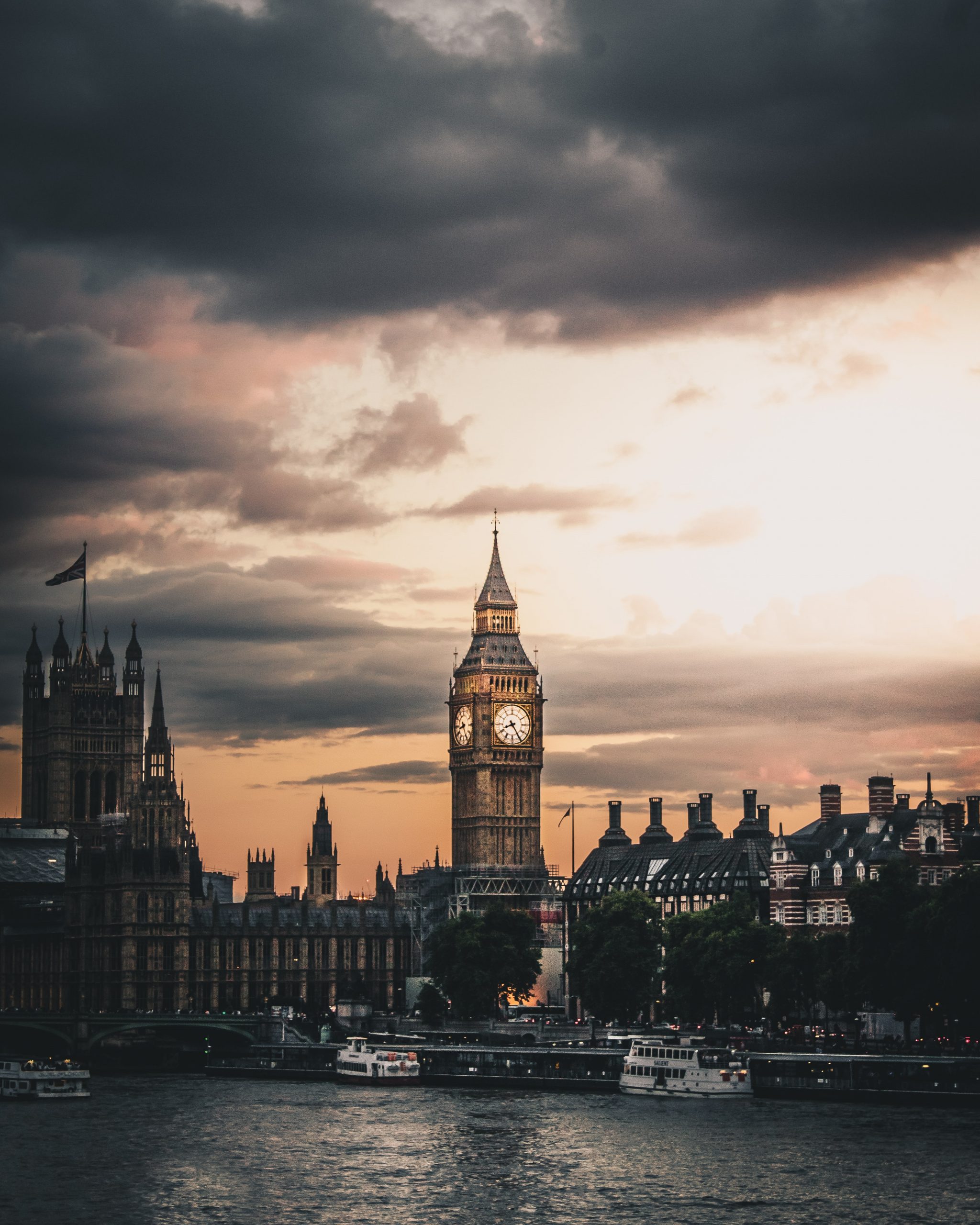 No more pie in the sky policies, Sir Keir’s team have the expertise to deliver

With Sir Keir Starmer taking the Labour Leadership on Saturday there was a clear signal to the end of Corbynism, at least in appearance. As Sir Keir has picked his Shadow Cabinet, the old guard has been replaced with a quieter, more competent Opposition. However, the Labour Party still has the same membership that elected Corbyn and throughout the leadership contest, Sir Keir has played to them with a broad manifesto. It may be billed as the return of the soft-left but that has not negated the more radical policies still holding ground. Businesses need to understand the new driving forces of the Opposition.

Much of the talk around Sir Keir Starmer’s election has been related to the return of the softer left, but this is no New Labour. Some Corbynites, including Rebecca Long Bailey remain in the Shadow Cabinet and committed campaigner and former Shadow Education firebrand Angela Rayner is Deputy to Sir Keir. He had to win over a significant number of those who previously supported Corbyn within the Parliamentary Party and within the Membership.

Sir Keir’s manifesto provides some insight into his positioning. It includes many of the policies business found so unappetising and relentless from Corbyn. There is common ownership of rail, mail, energy and water. There is an increase of income tax to the top 5% of earners and a reversal of corporation tax cuts. The Party also remains committed to the strengthening of workers’ rights and fighting for social and climate justice. In many ways, policies not so different from the last few Corbyn manifestoes.

What is gone, is the rigid dogma of Corbyn. Sir Keir has immediately focussed on ridding the Party of anti-Semitism: an immediate apology to the whole community, something Corbyn could never muster. A clear promise to provide effective, competent opposition to the Tories might be seen as differentiation enough.

Leadership manifesto promises are a tool to win elections, but it does show what Sir Keir has had to do to win. With a new Shadow Cabinet mixing old, new, socialist and centrist, simply heralding a return of the soft left, pro-business Opposition is overly simplistic.

Out with the incompetent, in with the dependable. By all accounts the new Shadow Cabinet looks like one defined by professionalism, competence and loyalty. For many, not least the Party’s media team, the culling of the Richard Burgons, Barry Gardiners and Diane Abbotts will be a welcome relief. The Party has been dogged by the perception they were simply not fit for Government and their showings in Parliament and on TV displayed a breathtakingly consistent level of ineptitude.

The new look Shadow Cabinet is younger, more balanced and, most importantly, professional. The likes of Rachel Reeves at Shadow Cabinet, a former Bank of England economist and Chair of the Business Select Committee, or Anneliese Dodds as Shadow Chancellor, academic and shadow treasury minister, show an emphasis on those with a strong understanding of their role and a record of good performance in post. That extends to the likes of Nick Thomas-Symonds (Shadow Home), Ian Murray (Shadow Scottish), Andy McDonald (Shadow Employment Rights) and Lord falconer (Shadow Attorney General and Blair stalwart) who are capable, professional and intelligent.

Old faces return with Ed Miliband in the Shadow equivalent of his role under Brown at Business, Energy and Industrial Strategy and David Lammy, most recently the vocal backbench campaigner, back in Shadow Cabinet as Shadow Justice Secretary. Jonathan Ashworth, the highly competent Shadow Health Secretary remains as well as the effective Valerie Vaz as Shadow Leader of the House.

There are also stays of execution for Corbynites Rebecca Long-Bailey – who, after a not so valiant effort to win over the Unions and come second in the leadership contest, has been shunted to Education – Marsha De Cordova and Cat Smith.

There are tough times ahead for this team and their leader, it is always hard to be recognised in a crisis. Sir Iain Duncan-Smith found out to his detriment becoming leader just after 9/11. The impact of COVID-19 has already seen the Conservatives make Corbyn blush with their extensive financial support schemes. In the short term, Opposition will have to focus on constructive questioning. Long term, Starmer’s Labour policies will have to compete with and differentiate from a bigger, more expensive Tory state.

There is a genuine belief that Sir Keir can finally unite the party and represent a more credible option to the voters, one grounded in hard work and solid policy. Yet this is still an opposition rooted on the left. It simply has a cleaner look.

For businesses, the new Opposition requires extra attention. The new leaders in key posts have been consistent in their criticism of poor business practices. The Leadership manifesto itself vows to raise taxes on corporations and fight for worker’s rights. This is still the Labour party and its core values remain in tact. To assume the left’s drive for social justice, workers’ rights and the prevalent criticism of business has disappeared would be wrong. If anything, it has the potential to be more coherent, realistic and appealing to voters than ever before.

Corbyn is gone so now we should pay attention.

For a full list of the Shadow Cabinet please see below:

Leader of the Opposition

Deputy Leader and Chair of the Labour Party

Shadow Chancellor of the Exchequer

Shadow Chancellor of the Duchy of Lancaster

Shadow Secretary of State for Health and Social Care

Shadow Chief Secretary to the Treasury

Shadow Leader of the House

Shadow Leader of the Lords