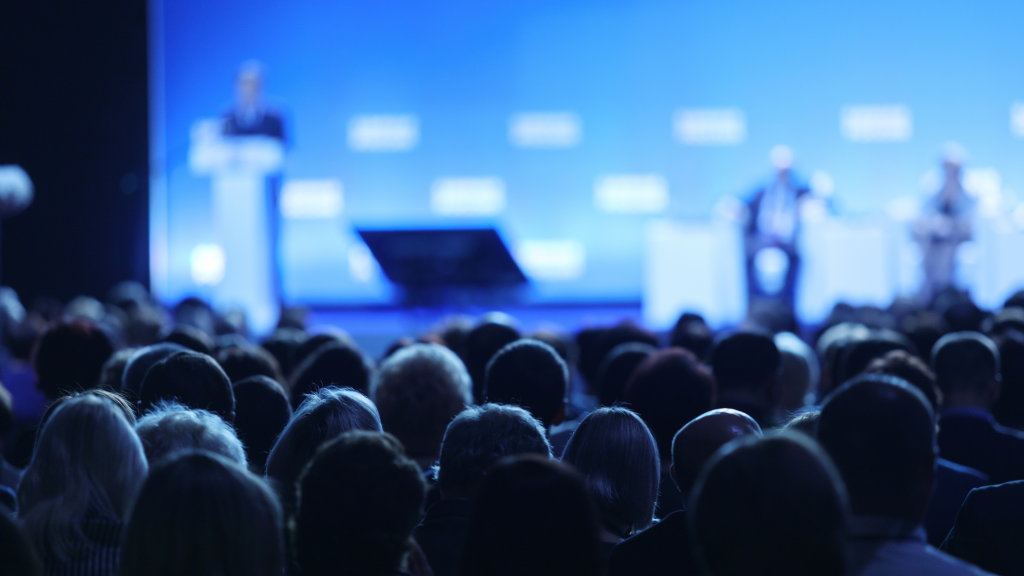 The last 72 hours has seen splits in the party, political wrangling over policy, and U-turns, but for businesses, nothing has changed. This conference was a steadying the ship exercise. The real challenge now is how the Government can hold the rebound in market sentiment, deliver its agenda and reunite the party in under 18-24 months before another General election. Next stop the ‘Medium-term fiscal plan’.

This year’s conference had a lot to deliver: to “stay the course” of the new Government’s vision, to start fixing the fallout from the mini-budget and to bring the party together. With such sparse attendance from MPs the last was not going to be possible and the opening salvo from the new rebels of Gove and Shapps put pay to that from the start. This was a conference riven by the bitter ideological splits of the recent leadership election and the last 10 days.

But what did that mean for the Government’s agenda? Away from the regular televised U-turns and the ‘drip, drip, drip’ of Treasury policy shifts, there was some positive sentiment for business. Looking beyond the ‘bonfires of regulation’ headline grabs, most Government ministers spoke confidently in the fringes about sensible reform that helps businesses and pushes for growth.

The focus is squarely on supply-side reform and not as we might believe, just tax cuts. Where those reforms will come and how remains to be seen. Cabinet ministers across the piece seemed to still be getting their feet under the table, awkward in their new ideological clothing and unable to comment on specific reforms that we have been so dutifully promised in the next few weeks. The Government has to deliver on these reforms.

This is a Government looking for ideas and willing to listen. Businesses with innovative pro-growth ideas have a window of opportunity.

Unfortunately for the party it at times was consumed by itself, whether it was contradicting a recorded version of previous comments, cabinet ministers dissenting from the party line live on air or simply failing to confirm trust in the Chancellor, there was a sense that the Government and its leadership couldn’t get out of its own tailspin. The communications issues from the Johnson era do still persist. Despite that, it has managed to calm market sentiment with some sensible rowing back in problematic areas.

One cabinet minister remarked last night that after twelve years in Government you have annoyed a lot of people and created a lot of factions. It is true, this is a tired coalition and it will be hard to hold it together.

All is not gloom, however, positivity was present and the ambition is there. It remains to be seen if that achieves growth and wins elections. For now there is a lot of work to do and a lot of water to go under the bridge.

Below are the big takeaways for businesses from Conservative Party Conference.

The Chancellor first rowed back on the 45p tax rate cut and then signalled the bringing forward of the medium term fiscal plan from 23rd November, where he is expected to lay out spending decisions to match the wider programme of reform. However, there is still no date confirmed and there is still flip flopping on whether it will actually changed

It is clear the Government are not experienced market communicators. The drip, drip, drip has been painful and ill-judged opening the party to internal criticism over execution and communications but also further debate over policy

The focus is now on restoring order and stability

Liz Truss in her speech has signalled the drive for growth is at the heart of her agenda saying she was “pro-growth, pro-enterprise”

Appearances from cabinet members over the three days signalled the clear desire to target regulatory reform that supports growth which was and has been received positively by businesses in attendance. It remains to be seen over the coming weeks where those changes will come

Jacob Rees-Mogg, BEIS Secretary, has been forthright in his ‘deregulatory agenda’ but in signs that there remains a focus on sensible and useful deregulation, rather than just for its own sake, briefing from No.10 has highlighted that many of the BEIS Secretary measures already put will not be taken forward, such as mooted changes to workers’ rights

FS under the radar

The new and latest battlelines within the party have now been drawn with a forthright group of former Cabinet members, including Grant Shapps, Michael Gove, Ian Duncan Smith

It re-emphasises the difficulty in pushing this Government’s agenda through and heightens the sense of weakness around the Prime Minister. However, it remains notable that both Gove and Shapps have committed to backing the Government plan post the 45p tax cut change

If you would like to find out more or talk to the team on a specific matter, please contact publicaffairs@montfort.london